Farmers in Belgium are urging their fellow citizens to do the heroic thing and eat more fries during the country’s coronavirus lockdown, due to a massive oversupply of potatoes that can’t be shipped to other nations.

The small European country has a stockpile of approximately 750,000 tons of taters that will rot if they’re not eaten soon, according to Romain Cools, the secretary general of Belgapom, Belgium’s potato growers union. That’s why he’s urging Belgians to “eat fries twice a week, instead of just once.”

It’s a novel solution to a dire problem affecting farmers in many countries around the world, as the COVID-19 lockdowns have disrupted many interdependent food supply chains. Potato producers in Idaho have been dealing with a similar problem.

Farmers have been forced to dump milk, slaughter livestock or leave their crops to rot because they simply can’t get the staff or transportation necessary to bring the food to market. Meanwhile, others are going hungry without access to that food in many countries around the globe.

Belgium produced about 5.3 million tons of potatoes last year and exported about half of that total, according to Belgapom.

With an extra half of their typical crop now stuck in warehouses, farmers are urging politicians to prioritize home-grown spuds at grocery stores while they try to get rid of the oversupply, which is worth about 125 million Euros, according to Forbes.

“Families in poverty will be supplied with fresh, local potatoes every week,” she told the paper. “In this way, part of the potato stock will still be used and we can avoid seeing excellent food, for which our farmers have worked so hard, being lost.”

Farmers still need more help to get rid of the stockpiled spuds before they spoil.

Many social media users have said they’d happily help with the problem, if only they could get to Belgium. 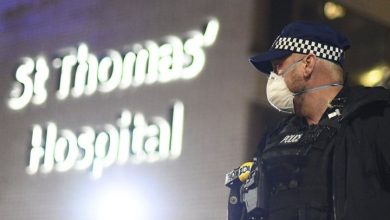 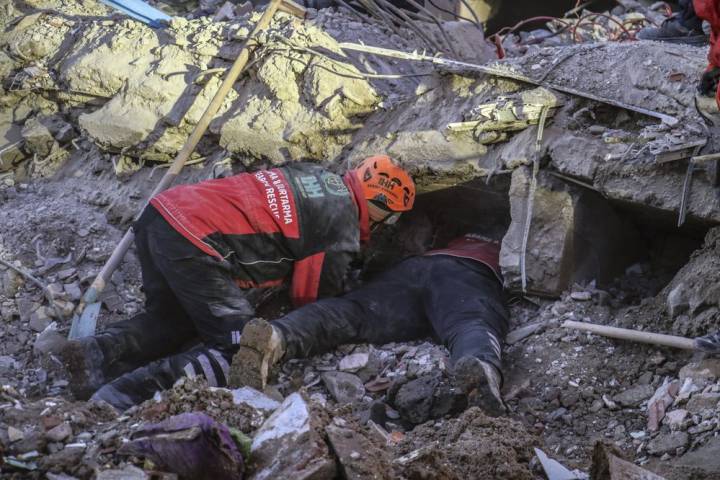 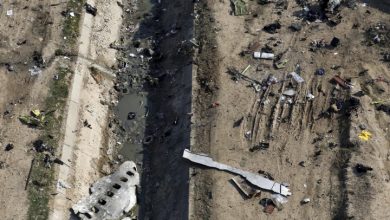 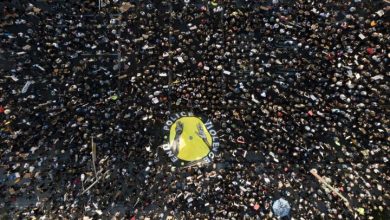