There are also indications that an opposition figure, Choguel Maiga, may emerge as prime minister designate in Mali. Chief Adviser to new interim leader of Mali, Youssiuf Coulibaly has revealed that Chouguel Maiga is the likeable Prime Minister designate, as all eyes are on the ECOWAS emergency meeting today in Accra

One of the expectations from the meeting was the imposition of severe sanctions, mainly economic, on Mali, particularly blocking its access to funds from the French West Africa Central Bank, domicile Dakar, Senegal. It would have been catastrophic for Mali, a landlocked country, heavily dependent on gold exports, accounting for 70% of its revenues.

President Jonathan said: “My delegation, including Ghana’s Foreign Minister, waited for hours in Bamako for talks with the Malian authorities, as the then interim President, Ndaw and Prime Minister, Quain, had resigned….. we then had a brief, but inconclusive meeting with the junta delegation…. We became furious as they remained adamant…. we were furious and departed….. “, said President Jonathan in his twitter handle.

Today’s meeting in Accra has President Nana Akuofo Addo as ECOWAS Chair and host, with 10 ECOWAS Presidents on the current embarrassing political imbroglio in Mali. 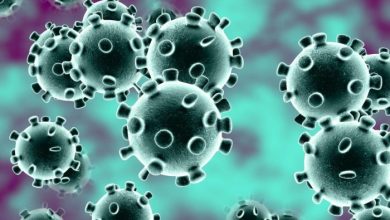 Coronavirus: China committed to safeguarding lives of Nigerians, others – Envoy 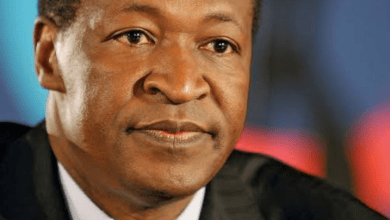 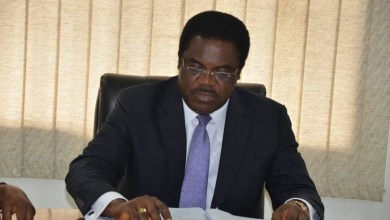