Some Edmontonians are sharing their stories of the fatal twisters that tore through the city in Nashville, Tennessee early Tuesday.

Many people from Alberta’s capital travelled to Nashville for the Oilers game Monday evening against the Predators.

The tornadoes, which killed at least 22 people, were spawned by a line of severe storms that caused damage across Tennessee as it moved through the state after midnight.

Country music artist Brett Kissel was among the Albertans who hunkered down as one of the twisters ripped through downtown, Germantown and East Nashville — popular tourist areas home to bars, restaurants, historic homes and music venues, including the famed Grand Ole Opry.

Kissel, who owns a condo in the area, said he took in the hockey game Monday night as the Edmonton Oilers beat the Nashville Predators 8-3. (The Oilers took off for Dallas, Texas before the storms hit.)

Kissel and his wife Cecilia, along with some friends, went out after the hockey game to celebrate.

He said they heard the air sirens go off, and then an emergency notification appeared on everyone’s phones.

“‘Take shelter, this is not a drill, this is an emergency.’ It wasn’t just an alert, or an Amber alert — this was very serious,” Kissel said Tuesday, while speaking to Global News from the airport in Denver while waiting to board a flight back to Edmonton.

Kissel said when it was safe to go home, it was like entering a war zone.

“It was crazy to see a bunch of semis were actually upside-down in the ditch, any cube van was sideways and then as we got closer to our condo, there were a number of vehicles that had trees knocked down on top of them, and just crushed the roofs.”

Kissel said a burger joint he frequented was flattened, as was an AutoZone near his place. The Basement – a venue in East Nashville he said he’s played at a number of times – was also reduced to rubble.

Kissel said they drove through the aftermath of the storm on the way to the airport a few hours later and “it was terrible.”

Like Loading...
You should also READ  Coronavirus: Durham food banks in need of donations amid COVID-19 pandemic 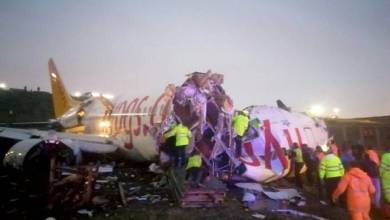 Plane appears broken after skidding off runway at Istanbul airport 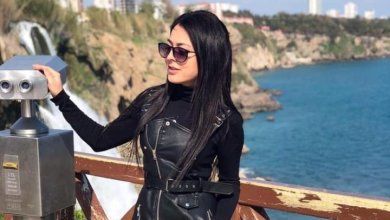 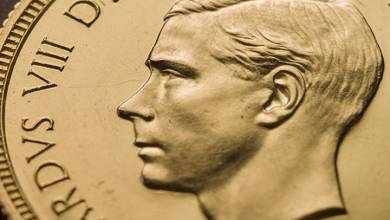 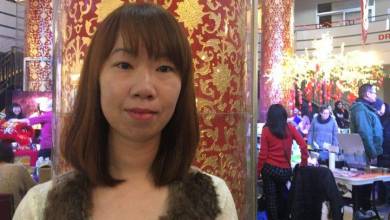