A Federal High Court in Lagos on Thursday barred Ekocorp Plc and Goff Ohen Limited from holding any board meeting either by themselves agent or privies pending the hearing and determination of the suit filed by Dr Sunday Folorunsho Kuku.

Dr Kuku is the sole surviving founding member and a director of Ekocorp which owns the popular Eko Hospital in Ikeja, the Lagos State capital.

The judge, in granting the order, said he was not unmindful the running of the hospital’s affairs adding that the management is to do that during the pendency of this suit.

“I have perused the application for interlocutory injunction filed by the plaintiff in this case and the submissions of counsel to the applicant.

“In my humble view, the issue here is basically to preserve the res from being disipated so that the decision in this case will meet the purpose.

“Consequently this application is hereby granted as prayed against the first and second defendants.

“I can observe that only the first and second defendants were duly served. Activities of the board are hereby suspended during the pendency of this case.

“The literal interpretation is that no meeting, no notice and gathering of board members in whatsoever capacity untill this case is determined one way or the order.”

The judge further held that for the balance of convenience, Dr Kuku is to give an undertaking as to damages in court “should it turn out that this order ought not to have been made.”

He ordered that the case would be given an accelerated hearing and adjourned till December 6, 2021 for hearing.

Earlier counsel to 2nd and 3rd Defendants Mr Andrew Igboekwe SAN informed the court of a motion challenging the court from entertaining the suit on the ground of lack of jurisdiction.

But Justice Lifu described the motion as an attempt to arrest the ruling, having been filed after the case had been adjourned for ruling. 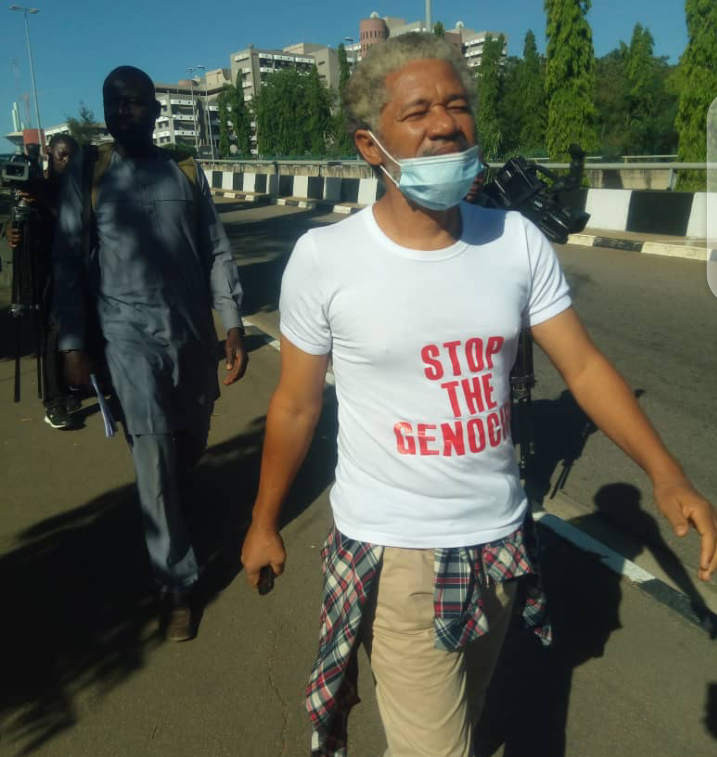 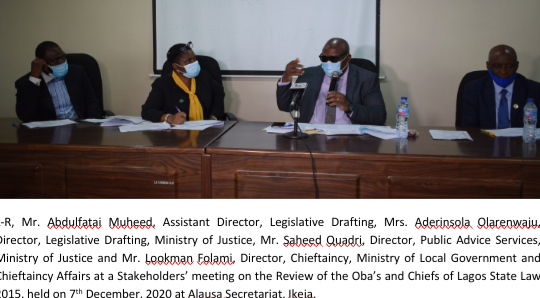 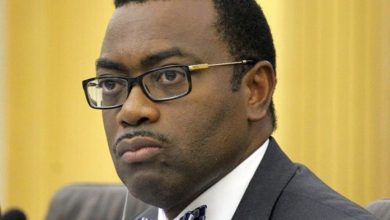 The conspiracy against Akinwunmi Adesina