Erin O’Toole on Saturday confirmed in a social media video his candidacy for the leadership of the Conservative Party of Canada.

In a tweet accompanying the video the Member of Parliament for Durham wrote: “Let’s go.”

At the end of the video, Monday’s date is shown.

A spokesperson for O’Toole said he will formally launch his campaign on Monday in Alberta.

O’Toole, 46, was first elected to the House of Commons in 2012 and finished third in the last Conservative leadership race behind Andrew Scheer and Maxime Bernier, who quit the Conservatives to form a populist party that failed to win any seats in the last federal election.

Scheer announced his resignation as Conservative Party leader in December, vowing to stay on until a replacement is chosen.

Before entering politics, O’Toole spent roughly 15 years as a navigator with the Royal Canadian Air Force before leaving in 2000 to get a law degree and pursue corporate law, which he did until 2011.

“I’m not a career politician,” he said. “I think Canada needs more doers in politics and less lifers, and that’s going to be part of the discussion.”

Potential candidates have until Feb. 27 to throw their hat into the race. The leadership election will be held on June 27 in Toronto. 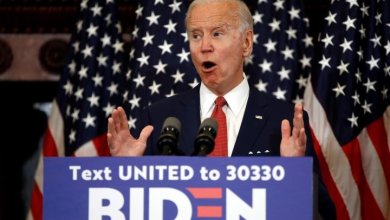 Hundreds of Bush administration republicans to back Biden: ‘the president is a danger’ 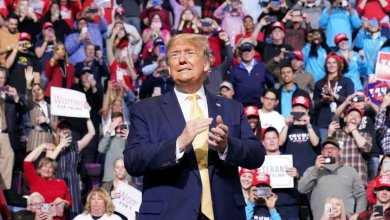 Trump slams ‘Parasite’ Oscar win: ‘Can we get ‘Gone With the Wind’ back, please?’ 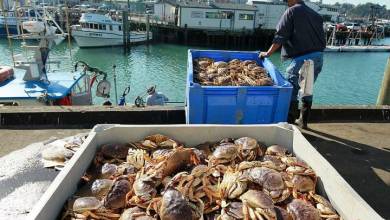 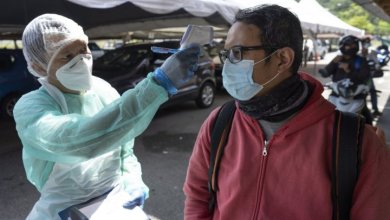