If you thought the drawn-out battle over the U.K.’s departure from the European Union was painful, wait until you see what comes next.

While Britain formally left the EU at 11 p.m. local time Friday, the hard work of building a new economic relationship between the bloc and its ex-member has just begun. There are difficult negotiations ahead as the U.K. goes its own way while trying to preserve links with its biggest trading partner, covering everything from tariffs and product standards to British industry’s ability to recruit foreign workers and the EU’s access to U.K. fishing grounds.

“There’s a massive agenda to be agreed: trade in goods, trade in services, data protection, security cooperation, aviation, road haulage, fishing, you know the list is endless,″ said Jill Rutter, a senior research fellow at U.K. in a Changing Europe, a think tank that studies Britain’s relations with the now 27-nation bloc. “It is unprecedented.″

For now, little has changed. The two sides agreed on a transition period that keeps current rules and regulations in effect until Dec. 31. But that gives the U.K. government just 11 months to negotiate a comprehensive trade deal that could decide the prospects of British businesses for decades to come. The EU accounted for 54 per cent of Britain’s imports and 43 per cent of its exports in 2016, according to the Office for National Statistics.

“Never has France or the French people – or, I think it is fair to say, any European people – been driven by a desire for revenge or punishment,” he said.

British Industry groups are already lining up to protect their interests.

Hotel and restaurant owners say they need to maintain the existing supply of workers from the continent to ensure rooms are cleaned and dinners are prepared. Car makers want to preserve prompt deliveries from European suppliers to avoid manufacturing delays.

Banks and insurance companies are lobbying to maintain access to the lucrative European market. And fishermen want to regain control of fishing grounds they believe have been plundered by European rivals for the past four decades.

If that wasn’t enough for Prime Minister Boris Johnson and his ministers, the British government also is keen to negotiate separate trade deals with individual countries now that the country has broken away from the EU.

Johnson’s top trade prize outside the EU is the United States, the world’s biggest economy and the destination for 18 per cent of British exports.

But the Americans have already made difficult demands. Secretary of State Mike Pompeo was in London last week warning of security concerns linked to Chinese telecoms giant Huawei and pressuring British officials to overturn their decision to let the company take part in upgrading the country’s wireless network. 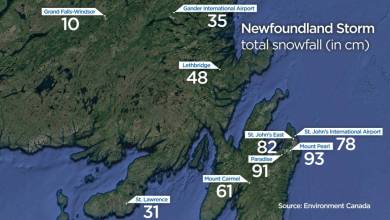 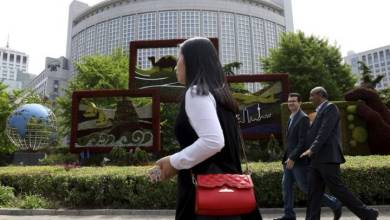 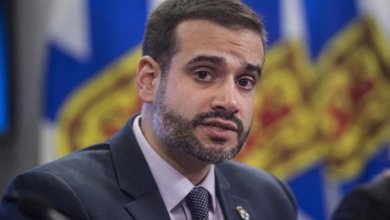 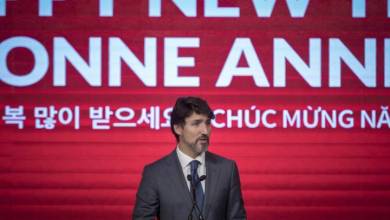