A Canadian spokesman for families and loved ones who were killed in Iran’s Jan. 8 shootdown of a Ukrainian airliner says the regime is waging psychological warfare against them by refusing to release its flight recorders.

Hamed Esmaeilion, who lost his wife and nine-year-old daughter in the crash, says he wants the Canadian government to pursue Iran in the International Court of Justice because he says the regime is trying to prevent any meaningful investigation of the tragedy.

Esmaeilion’s wife, Parisa Eghbalian, and daughter, Reera Esmaeilion, were among the 176 people killed when Ukraine International Airlines Flight 752 was hit by two Iranian missiles shortly after takeoff from Tehran airport.

Those killed included 55 Canadian citizens and 30 permanent residents, while dozens more passengers were also bound for Canada, many of them students and academics returning from a winter break.

Britain, Ukraine, Afghanistan and Sweden also lost citizens when the plane was destroyed, and the countries have formed an alliance with Canada to deal with Iran.

But Iran has still not lived up to its March 11 promise to the Montreal-based International Civil Aviation Organization to surrender the so-called black boxes to Ukrainian authorities by March 25.

“We don’t see any progress with the investigation. The frustration is destroying all the families, not just me,” Esmaeilion said in an interview on Tuesday.

“It’s like a psychological war that Iran is pursuing against us. They want to divide and conquer. They have tried hard to try to divide Ukraine and try to simply refuse to follow any norms under the international obligations.”

Esmaeilion said he agrees with the assessment of former Liberal justice minister Irwin Cotler who said Canada and its four partner countries would face a tough road in getting answers from the Iranian regime because of who was in charge of the investigation.

Esmaeilion said the government was attentive and helpful to the needs of the families in January and February, But the COVID-19 outbreak in March, which has hit Iran particularly hard, slowed the federal government’s response. 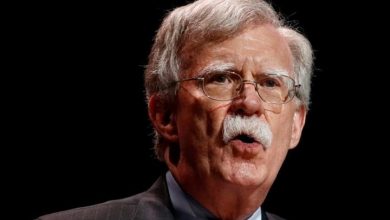 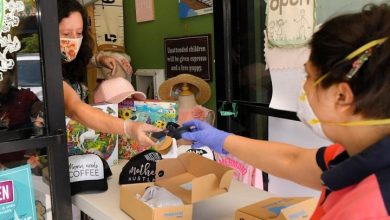 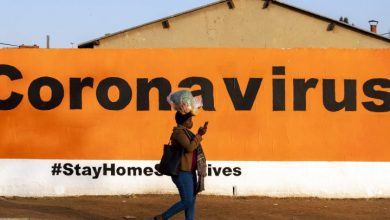 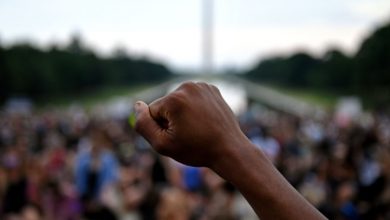 How George Floyd protests have ignited change in the U.S.