Officials in the Minneapolis suburb of Bloomington said Saturday that they have asked the FBI to investigate after a piece of rope resembling a noose was found in a Black firefighter’s locker.

The rope was tied into what appears to be a crude noose and was discovered at a Bloomington fire station on June 15, according to a news release from the city. The discovery was reported to Fire Department leaders eight days later, on Tuesday.

“Acts like this that embody hate, intimidation, and aggression will not be tolerated,” Bloomington Fire Chief Ulie Seal said in the release. “The firefighter who brought this to our attention has demonstrated extreme strength and bravery and has done the right thing.”

Bloomington Mayor Tim Busse said he is “disgusted, angry, and embarrassed by this cowardly act. To be clear, this incident is very serious and is being dealt with aggressively.”

Busse said the city plans to bring in a mental health consultant “to address the emotional, social, and psychological trauma that results from racial traumatic events.” Racial equity will be the focus of a City Council meeting on July 13, he said.

The city plans to provide an update to the public on Monday. 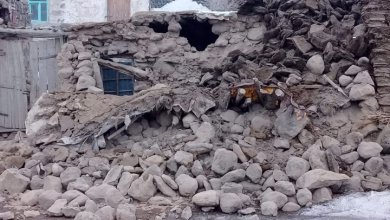 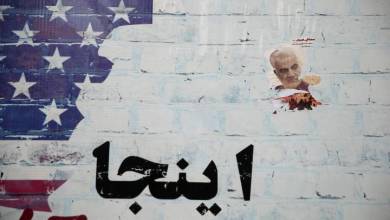 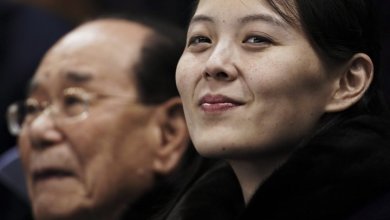 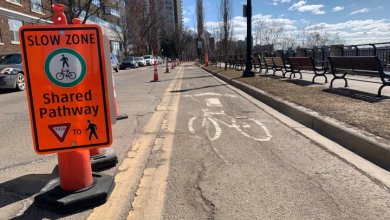