When his son Enrique came to visit the next morning, the 69-year-old retiree was already being buried by government workers in protective white full-body suits in a cemetery on the outskirts of Chinandega, a city of 133,000 people in northwest Nicaragua.

The hospital warned the Ordoñez family to self-quarantine for two weeks but said their patriarch did not have the novel coronavirus, even though they were shown no test results.

President Daniel Ortega’s government has stood out for its refusal to impose measures to halt the coronavirus for more than two months since the disease was first diagnosed in Nicaragua. Now, doctors and family members of apparent victims say, the government has gone from denying the disease’s presence in the country to actively trying to conceal its spread.

“I begged the doctor to tell me what happened to him,” Enrique Ordoñez said. “I needed to know if he was infected. I have an 18-month-old girl, my mother has a variety of ailments and we need to know if it was COVID.”

The government says this country of 6.5 million people has seen 16 coronavirus cases and five deaths since its first case was diagnosed. Businesses and government offices remain open and the government has actively promoted sporting events and other mass gatherings.

The nongovernmental organization Citizen Observatory made up of health workers and activists, said it had identified 1,033 suspected COVID-19 infections in the country through Saturday.

Nicaraguan epidemiologist Alvaro Ramírez, currently living in Ireland, said the number is already far higher and coming days “will be decisive” for Nicaragua.

He calculates that in two weeks Nicaragua could have some 18,000 infections, of which 890 would be serious.

Plainclothes police and government supporters have detained journalists outside a hospital in Managua and in a cemetery in Chinandega in the past week.

But in Chinandega the pandemic is becoming difficult to hide. White-suited men in pick-up trucks with coffins in the bed have become a more common sight in recent days, residents say. And it seems everyone knows someone who got sick.

A Chinandega doctor, who requested anonymity to avoid retaliation, said she knew four people who had died, including one of her patients, who was buried within two hours of dying.

Like Loading...
You should also READ  ‘The chill is real’: Canada’s new ambassador to China says of current relationship 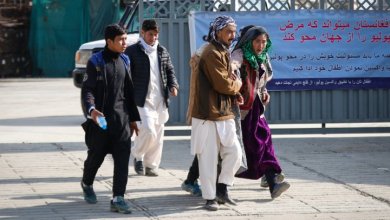 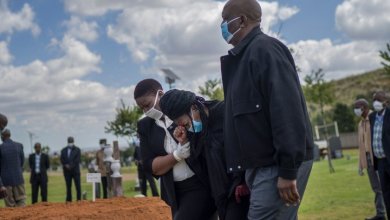 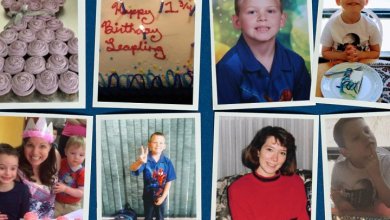 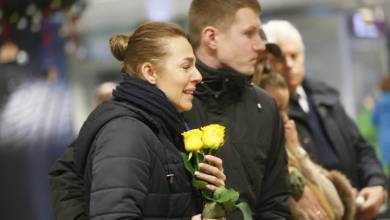 Canadians prefer a hard line over diplomacy when it comes to Iran, Ipsos poll says