The Biblical hits keep coming for weather-ravaged Australia, where record-setting wildfires, massive dust storms and raging floods have created prime conditions for a plague of poisonous funnel-web spiders, according to wildlife officials.

The Australian Reptile Park issued a warning on Tuesday that the deadly funnel-web spider population is poised to spike, amid ideal conditions for the start of its mating season.

“Because of the recent rain and now the hot days we are experiencing, funnel-web spiders will start moving around,” park spokesperson Daniel Rumsey said in a Facebook video post.

“Funnel-web spiders potentially are one of the most dangerous spiders on the planet, in terms of a bite toward a human.”

No one has died from a funnel-web spider bite in Australia since the 1980s, according to Rumsey. That’s in large part because the Australian Reptile Park is the one and only source of anti-venom to save people who have suffered one of the spider’s poisonous bites.

Funnel-web spiders’ bodies range from 1-5 centimetres long, according to the Australian Museum. They’re native to the east coast of Australia, where they spin funnel-like webs around their burrows to pull in their prey. The spiders have powerful fangs that can pierce human skin and inject their venom.

“These warmer times of year are when the males, who are more dangerous to humans, wander about at night looking for females,” ecology and entomology professor Dieter Hochuli, of the University of Sydney, told The Guardian.

He added that the spiders enjoy the humid weather, although recent heavy rains might also be flushing them out of their burrows.

Rumsey says people should capture rather than crush any funnel-web spiders they see, if possible. Captured spiders can be turned over to the Australian Reptile Park, which uses the venom to brew antidotes for bite victims.

“Just by donating a spider to the Australian Reptile Park, you are contributing to saving people’s lives,” Rumsey said.

He added that the ground-dwelling spiders are fairly easy to catch, as they can’t climb up slippery surfaces like plastic or glass. One can use a kitchen spatula to scoop a spider into a jar. After that, it’s a simple matter of poking some air holes in the lid and dropping something moist, like soil or a cotton ball, into the container with the arachnid.

The spider surge comes in the middle of a nightmare summer for Australia. The country has seen its worst wildfire season in decades, with dozens dead, thousands of homes destroyed and millions of animals wiped out by blazes in the nation’s southeast. 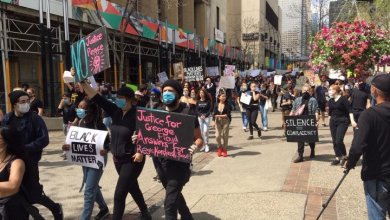 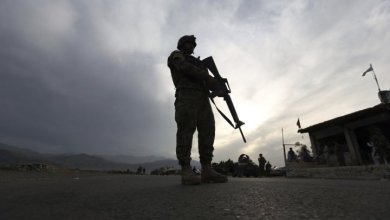 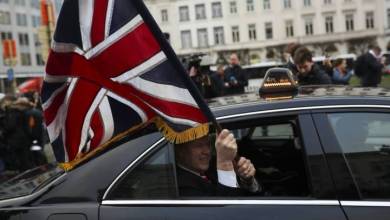 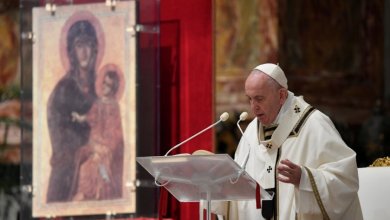