The first treatment for peanut allergies is about to hit the market, a big step toward better care for all kinds of food allergies — but still a long way from a cure.

Friday’s approval by the Food and Drug Administration promises to bring some relief to families who’ve lived in fear of an accidental bite of peanuts at birthday parties and play dates, school cafeterias and restaurants. Named Palforzia, it was developed by Aimmune Therapeutics.

“It’s been a life-changer,” said Nina Nichols, 18, of Washington, whose first encounter with peanuts as a toddler — a peanut butter cracker shared by a friend — required a race to the emergency room. She entered a Palforzia research study as a teen and calls it “a security blanket.”

The treatment is a specially prepared peanut powder swallowed daily in tiny amounts that are gradually increased over months. It trains children’s and teens’ bodies to better tolerate peanuts so that an accidental bite is less likely to cause a serious reaction, or even kill in severe cases.

Palforzia users still must avoid peanuts just like they always have.

The treatment is not for everyone. Palforzia can cause side effects, including occasional severe allergic reactions. The FDA is requiring that doctors and their patients enroll in a special safety program, and patients must take the first dose and each increased dose under supervision in a certified health center.

And if youngsters stop taking the daily dose, they lose the protection.

Shots have long been used to induce tolerance for allergies to bee stings or pollen. But swallowing an allergen to build tolerance is a new twist — one that scientists call “oral immunotherapy.” And peanuts are just the first food to be tackled. Tests for eggs, milk and tree nuts are underway.

But because of the drawbacks, scientists also are developing next-generation options that work differently. Next up for FDA review: A skin patch for peanut allergy.

“For so long, we had nothing to offer these patients,” said Dr. Pamela Guerrerio of the National Institutes of Health, which funded much of the research that led to food allergy therapies. “We finally have a treatment. That’s a big step.”

Aimmune executives said Friday they hope doctors can begin prescribing the treatment in “a matter of weeks.” They set the treatment’s list price at $890 a month, but how much patients will pay depends on their insurance. Aimmune says it is working with insurance companies for coverage, and will offer a patient co-pay assistance program.

Millions of Americans have food allergies, including about 1 in 13 children, and the numbers have increased in recent years. Peanut allergy is the most common one among children, and among the most dangerous. Accidental exposures are frequent, with about 1 in 4 affected children winding up in the emergency room every year.

Like Loading...
You should also READ  ‘Too early’ to declare China coronavirus a public health emergency: WHO 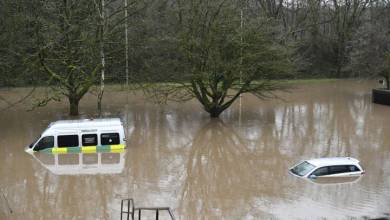 IN PHOTOS: Storm Dennis wreaks havoc in the U.K. 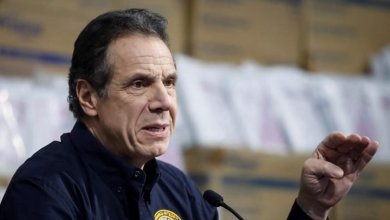 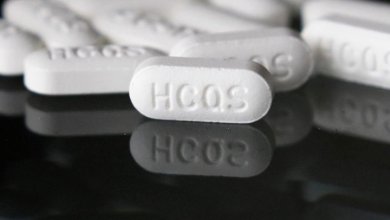 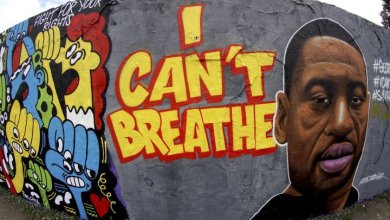