A fourth person has died from pneumonia in the central Chinese city of Wuhan following the outbreak of a new coronavirus, health authorities said on Tuesday.

The 89-year-old man developed symptoms on Jan. 13 and was admitted to hospital five days later after he experienced severe breathing difficulties, the Wuhan Municipal Health Commission said in a statement. He died on Jan. 19.

It said the patient also had underlying health diseases such as hypertension, diabetes and coronary heart disease.

In a separate statement posted on its official Weibo account, the Wuhan Municipal Health Commission said 15 medical workers in the city had been diagnosed with pneumonia with one other suspected case. Of the infected staff, one was in critical condition, it added.

The outbreak, which began in Wuhan, has spread to more Chinese cities including the capital Beijing and Shanghai, and four cases have been reported outside the country’s borders, in South Korea, Thailand and Japan.

Authorities confirmed a total of 217 new cases of the virus in China as of 6 p.m. (1000 GMT) on Monday, state television reported, 198 of which were in Wuhan. 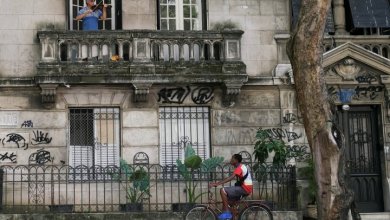 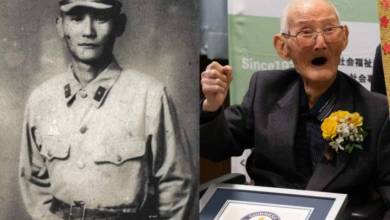 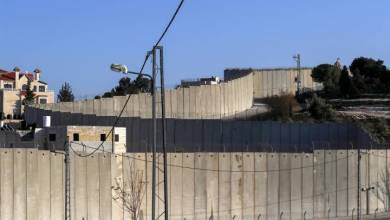 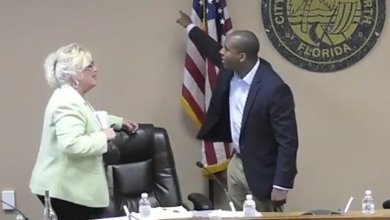