Protests around the U.S. against police brutality have sparked fears of a further spread of the coronavirus, while South Korea is reporting a steady rise in cases around the capital after appearing to bring the outbreak under control.

The often-violent protests over the death of George Floyd, a Black man who was pinned at the neck by a white Minneapolis police officer, are raising fears of new virus outbreaks in a country that has more confirmed infections and deaths than any other.

South Korea has reported 238 cases of the coronavirus over the past five days, most of them in the Seoul metropolitan area, causing alarm in a country that had eased up on social distancing and started to send millions of children back to school. Hundreds of infections have been linked to nightspots, restaurants and a massive e-commerce warehouse near Seoul. The 35 new cases reported Monday include 30 around Seoul.

Protests over Floyd’s death have shaken the U.S. from New York to Los Angeles. Demonstrators are packed cheek by jowl, many without masks, many chanting, shouting or singing. The virus is dispersed by microscopic droplets in the air when people cough, sneeze, talk or sing.

“There’s no question that when you put hundreds or thousands of people together in close proximity, when we have got this virus all over the streets … it’s not healthy,” Maryland Gov. Larry Hogan said Sunday on CNN’s “State of the Union.”

The U.S. has seen more than 1.7 million infections and over 104,000 deaths in the pandemic, which has disproportionately affected racial minorities in a nation that does not have universal health care.

In London, thousands of people marched Sunday, chanting “No justice! No peace!” while carrying signs reading “Justice for George Floyd” and “Racism is a global issue.” Britain has had nearly 38,500 virus deaths, the second-most in the world after the United States.

Other protests were held in Berlin and Copenhagen, Denmark.

Around 6.1 million infections have been reported worldwide, with about 370,000 people dying, according to a tally by Johns Hopkins University. The true death toll is believed to be significantly higher, since many victims died of the virus without ever being tested.

China, where the global pandemic is believed to have originated late last year, reported 16 new cases on Monday, all in travellers newly arrived from abroad. Eleven of those arrived in the southwestern city of Chengdu on Friday aboard the same flight from Cairo, the Chengdu city government said in a statement.

Like Loading...
You should also READ  State of emergency declared in Michigan after flood waters breach 2 dams 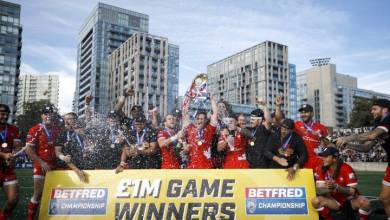 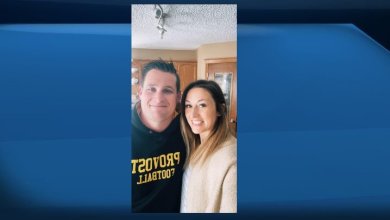 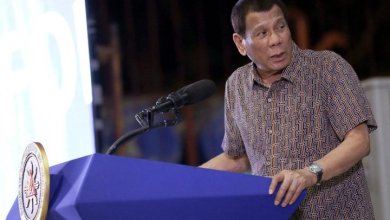 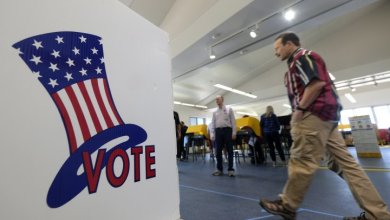