WASHINGTON —  President Donald Trump inquired how long Ukraine would be able to resist Russian aggression without U.S. assistance during a 2018 meeting with donors that included the indicted associates of his personal attorney Rudy Giuliani.

“How long would they last in a fight with Russia?” Trump is heard asking in the audio portion of a video recording, moments before he calls for the firing of U.S. Ambassador to Ukraine Marie Yovanovitch. She was removed a year later after a campaign to discredit her by Giuliani and others, an action that is part of Democrats’ case arguing for the removal of the president in his Senate impeachment trial.

A video recording of the entire 80-minute dinner at the Trump Hotel in Washington was obtained Saturday by The Associated Press. Excerpts were first published Friday by ABC News. People can be seen in only some portions of the recording.

The recording contradicts the president’s statements that he did not know the Giuliani associates Lev Parnas or Igor Fruman, key figures in the investigation who were indicted last year on campaign finance charges. The recording came to light as Democrats continued to press for witnesses and other evidence to be considered during the impeachment trial.

On the recording, a voice that appears to be Parnas’ can be heard saying, “The biggest problem there, I think where we need to start is we got to get rid of the ambassador.” He later can be heard telling Trump: “She’s basically walking around telling everybody, ‘Wait, he’s gonna get impeached. Just wait.”’

Ukraine came up during the dinner in the context of a discussion of energy markets, with the voice appearing to be Parnas’ describing his involvement in the purchase of a Ukrainian energy company.

At the beginning of the video, Trump is seen posing for photos before entering the blue-walled dining room. A voice that appears to be Fruman’s is heard saying that “it’s a great room” before a chuckle. “I couldn’t believe myself.”

Also visible in the video are the president’s son Donald Trump Jr. and former counsellor to the president Johnny DeStefano. Jack Nicklaus III, the grandson of the golf icon, and New York real estate developer Stanley Gale also attended the event for a pro-Trump group.

He later says: “China rips us off for years and we owe them $2 trillion.” The president blames the WTO because it “allowed China to do what they’re doing.”

Like Loading...
You should also READ  Trump will attend annual anti-abortion ‘March of Life’ rally in Washington 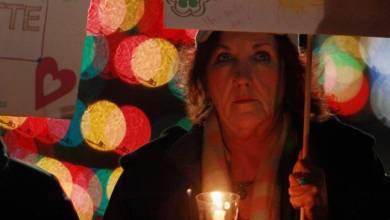 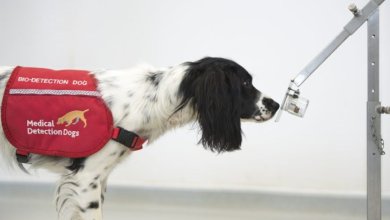 Can dogs detect COVID-19? U.K. researchers are studying if they can pick up the scent 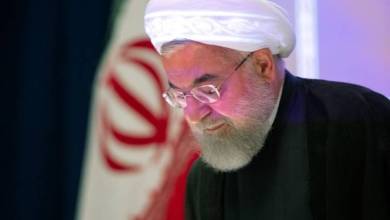 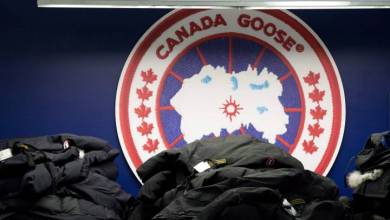