By Sumaila Ogbaje
The Acting General Officer Commanding 7 Division, Nigerian Army, Brig.-Gen. Khalifa Ibrahim, says winning the war against insurgency in the North East requires the cooperation of all segments of the society.

Ibrahim stated this during a media tour of the North East by Defence correspondents on Thursday.

He said that the issue of Boko Haram was not caused by the Army or the military and to resolve it will be an all encompassing approach.

“A whole of society approach encompassing the Army, Police, CSO and indeed all segment of the Nigerian society.

“We shall continue to work very hard, the officers I have under me are all motivated, we are well supported by the Chief of Army Staff and the Federal Government,” he said.

Ibrahim also disclosed that most of the reports of attacks and the level of insecurity in the North east were either false or exaggerated.

He assured Nigerians that most of the roads in the region were safe for travelers, adding that the army, other security agencies as well as the civilian JTF were doing their best.

According to him, most of the bridges and roads destroyed by the terrorists are being reconstructed with support of Nigerian army.

“This is Limankara-Gwoza in Gwoza Local Government of Borno and behind is a bridge that was blown up by the Boko Haram terrorists when they were running away from here when the military were pushing them always in 2015.

“As you can see, the work is ongoing to reconstruct the bridge. The police also have their Mobile training facility here, it was recaptured from Boko haram and we are together here with them. The work is on and we are giving them the needed security,” he said.

While addressing troops of 144 Battalion in Madagali, Adamawa State, the GOC commended the troops for their commitment to the counter insurgency operation.

He urged them to remain focused, disciplined and be professional in discharging their constitutional responsibilities.

The Brigade Commander, 26 Task Force Brigade, Gwoza, Brig.-Gen. Auwal Mamuda, disclosed that planting of Improvised Explosive Devices (IEDs) by the terrorists on major highways was the main challenge they are currently contending with.

Mamuda said the troops were constantly on top of the situation, adding that the Explosive Ordnance Team had always located and detonated the IEDs.

He said that security situation in the area of responsibility could be said to be calm because people are going about their normal businesses.

The Commanding Officer, 144 Battalion, Madagali, Adamawa State, Lt.-Col. Usman Abdulsalam, said that the battalion had been conducting series of clearance operations to clear the terrorists from their enclaves.

According to him, the battalion had been able to have total control of its area of responsibility.

The Acting Director, Army Public Relations, Col. Sagir Musa, stated that the essence of the tour was to dispel the rumour that security agencies are not doing enough to contain the situation.

Musa said that even though the terrain was difficult, troops of Nigerian army have been performing their tasks and providing humanitarian aid to the communities.

“You saw Nigerian army tankers giving water to the residents as they queued to collect water at various points. The condition of the road is a security threats on its own.

“The condition is occasioned by the act of the BH Terrorists implanting IEDs. There are several bridges that were destroyed by the terrorists which are repaired by the Nigerian Army Engineering,” he said.

News Agency of Nigeria (NAN) reports that the southern part of Borno from Maiduguri through Kodunga, Bama and Gwoza up to Madagali in Adamawa State were mostly ravaged by Boko Haram terrorists.

NAN observed that while many towns and villages that were destroyed are yet to be rebuilt, activities have since returned to major towns like Bama, Gwoza and many others.

A number of commercial vehicles conveying passengers and good were seen on the road.

A driver, Mukaila Tijani, who spoke to NAN, said that he was conveying passengers from Michika in Adamawa to Maiduguri, adding that the roads were safe.

Tijani, while commending the effort of the army and other security agencies, called for sustained operations to keep the road safe from insurgents.

Also, at Bama market, a resident, Malam Bala Hamza, told NAN that the town has remained peaceful owing to the presence of the military.

According to Hamza, this town is now safe and even the market is very secured that is why you see people doing their businesses. 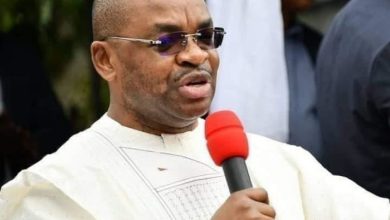 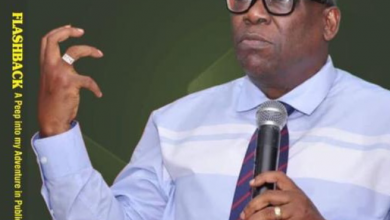 How I foiled the inhuman deportation of a lady in Paris 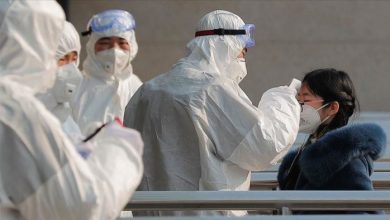 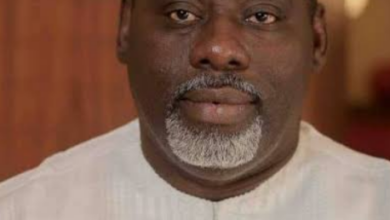