Local authorities have said there is no evidence of foul play in the deaths of Robert Fuller in Palmdale and Malcolm Harsch in Victorville and early indications point both to suicide, but sheriffs have pledged to continue to investigate the cases.

Monday’s announcement follows weekend protests, which were prompted by the initial determination of suicide as the likely cause of death for Fuller.

People who participated in a town hall hosted by Los Angeles County Sheriff Alex Villanueva on Monday also voiced concerns that Fuller and Harsch may have been lynched. The callers denounced what they described as a rush to judgment and urged investigators to look into the possibility that hate crimes were committed.

The FBI, U.S. attorney’s office in the Central District of California and the U.S. Department of Justice’s Civil Rights Division are monitoring the investigations of the Los Angeles County and San Bernardino County sheriffs, authorities said in a statement.

The city of Palmdale issued a statement supporting an independent inquiry, and three elected officials urged California Attorney General Xavier Becerra to lead the probe. Becerra said for now his investigators will just support the sheriff’s department, “though we also have the ability to do it on our own if necessary.”

Fuller’s body was discovered around 3:30 a.m. Wednesday in a park near City Hall. An autopsy was conducted Friday and the Los Angeles County medical examiner-coroner’s office said the 24-year-old man appeared to have died by suicide.

The finding prompted outcry by his family, who believed he wasn’t suicidal, and community members who called for an independent investigation and autopsy. More than 1,000 people turned out for a protest and memorial Saturday around the tree where Fuller’s body was found about 40 miles (64 kilometers) north of Los Angeles.

Dr. Jonathan Lucas, the chief medical examiner-coroner, said the initial finding was the result of nothing at the scene indicating foul play. Investigators only found rope and a backpack in the park.

“The initial report appeared to be consistent with a suicide but we felt it prudent to roll that back and continue to look deeper,” Lucas said Monday at a news conference.

Homicide detectives plan to analyze the rope and its knot, canvass the area for video footage, interview Fuller’s social services case worker and speak to anyone who had recently interacted with him.

Like Loading...
You should also READ  ‘The greatest frustration’: States desperate for supplies as COVID-19 crisis deepens 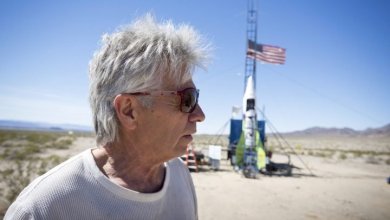 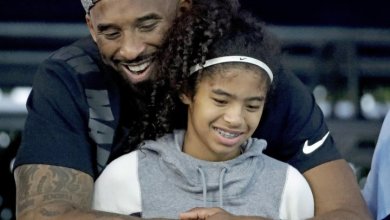 Pilot in Kobe Bryant crash had no alcohol, drugs in system: autopsy 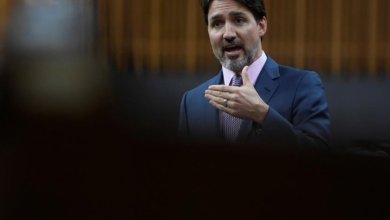 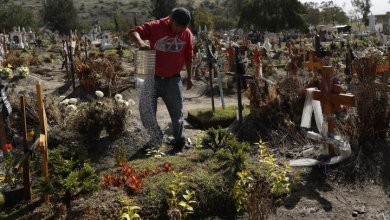