The 67-year-old was found guilty of a criminal sex act for assaulting production assistant Mimi Haleyi at his apartment in 2006, and third-degree rape of a woman in 2013. The jury found him not guilty on the most serious charge, predatory sexual assault, that could have resulted in a life sentence.

Manhattan District Attorney Cy Vance praised the women who came forward and “changed the course of history” by sharing their allegations that led to the conviction of Weinstein and sparked a resurgence of the #MeToo movement denouncing sexual harassment.

Vance commended the women who testified against the producer at his New York City trial that “pulled our criminal justice system into the 21st century by declaring rape is rape and sexual assault is sexual assault no matter what.”

Celebrities and Weinstein accusers also shared their reactions to the news on social media, with many celebrating the verdict.

Actor Ashley Judd, who alleged Weinstein sexually harassed her, tweeted that the women who testified against him walked through “traumatic hell” and “did a public service to girls and women everywhere.”

Rose McGowan, who also alleged Weinstein raped her, said today is a step forward “in our collective healing.”

Climate activist and author Naomi Klein said the women who “risked their safety and well being” to talk about Weinstein are “heroes.”

Like Loading...
You should also READ  Coronavirus: New Zealanders seek fast food on first day of freedom from lockdown 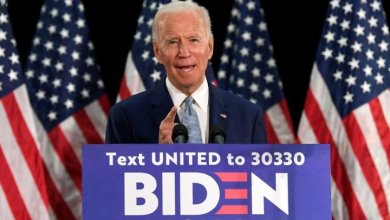 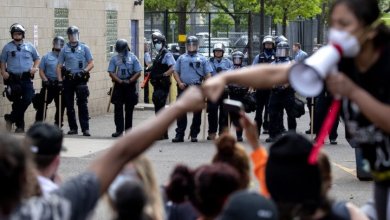 Officer who knelt on George Floyd’s neck should be charged, Minneapolis mayor says 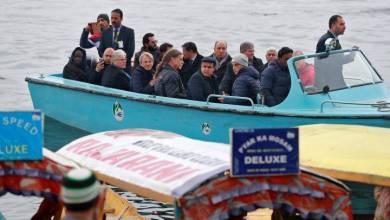 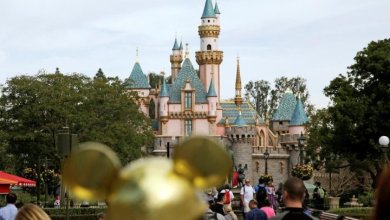