The Democratic presidential race is deeply unsettled heading into the New Hampshire primary. It may be up to the state to put some structure around the chaotic contest, with Iowa being unable to declare a clear winner.

What to watch Tuesday night as the returns roll in:

Fewer people voted in Iowa’s caucuses last week than in 2016 and that has party operatives worried about voter enthusiasm going into November. Will New Hampshire’s Democratic voters surge to the polls or also stay home?

New Hampshire’s secretary of state has predicted a healthy 292,000 Democratic voters, which would be about 40,000 more than voted in 2016.

The turnout question hangs heavily over the field for two reasons. The start of Democratic voting in the long primary season coincides with a rise in anxiety among that party’s voters about the presidential election and an increase in confidence among Republicans. Low turnout would be a sign of Democratic weakness at the ballot box, at least for now.

Second, the candidacy of Vermont Sen. Bernie Sanders is premised on the theory that his ultra-liberal platform will turn out new voters, but that didn’t happen in Iowa. Whether more voters cast ballots in New Hampshire may carry big implications for Sanders’ argument.

Sanders has consistently led the field in New Hampshire. He represents a neighbouring state and won New Hampshire handily in 2016, and the state’s policies allowing non-Democrats to vote in the primary works well with Sanders’ base. Because he also did well in Iowa and is well positioned in Nevada, the next state to vote, more centrist Democrats are warning that Sanders could in position to blitz his way to the nomination.

The best-case scenario for Sanders would be for all the moderate alternatives to emerge clustered behind him in New Hampshire, so no one could block him as the contest moves to a broader, and more diverse, set of states. The worst case, other than a loss, would be a single moderate candidate emerging with a clear mandate to take him on.

One more top-tier Democratic candidate is competing in New Hampshire — Massachusetts Sen. Elizabeth Warren. Like Sanders, she represents a neighbouring state, but unlike Sanders, she’s been stuck in a sort of political purgatory — not in dire enough shape that there’s speculation about the demise of her candidacy, but with few signs of momentum in a state where she was once viewed as a favourite.

What happens to Warren on Tuesday night? As a liberal, she potentially has been pulling votes from Sanders. Does she do well enough to continue into the later states and Super Tuesday? Or does she continue to muddle along even in the potentially friendly terrain of New Hampshire, raising fresh questions about her viability?

There aren’t any participation trophies. Iowa’s muddle didn’t kill any candidacies, but it’s not clear that will continue in New Hampshire. With five viable candidates competing in New Hampshire, it’s inevitable some will disappoint.

Like Loading...
You should also READ  Britain fights over Big Ben as plans to celebrate Brexit divides country 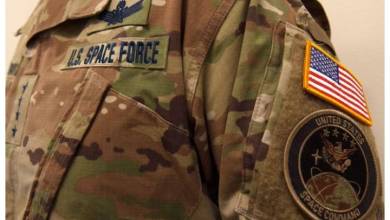 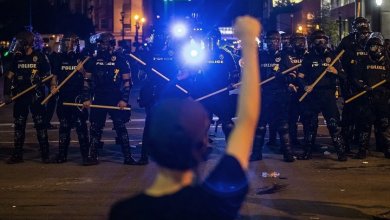 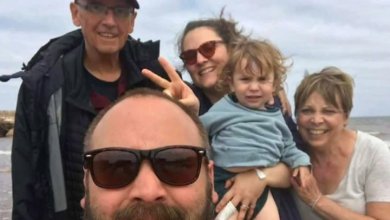 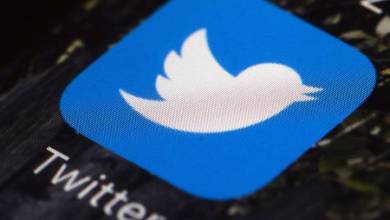