After more than a year of announcements, debates and campaigning, the United States’ two major political parties will finally begin the process of selecting nominees ahead of the 2020 presidential election.

Currently, the Democratic field remains historically large, with 13 hopefuls still in the race.

On the Republican side, two candidates have thrown their hat in the ring to challenge U.S. President Donald Trump.

But beginning in Iowa next month and running until the summer, the parties will whittle down the fields and decide who they want to be their candidate for the upcoming election.

Candidates in the United States are chosen through two systems: caucuses and primaries.

Some states use a combination of both, some favour one over the other, but none do it exactly the same.

Here’s how it works:

Caucuses were the U.S.’ original method for selecting a candidate, but now only three states — Iowa, Nevada and Wyoming — rely strictly on them as a way to gauge support for a presidential candidate.

Caucuses are run by political parties.

At caucuses, registered voters meet at what are called “precinct locations” across the state to choose delegates through a series of discussions and votes.

At the precinct locations — often school gymnasiums or churches — caucus-goers divide into groups, showing their support for their preferred presidential candidate.

At this point, there are often a number of undecided voters. 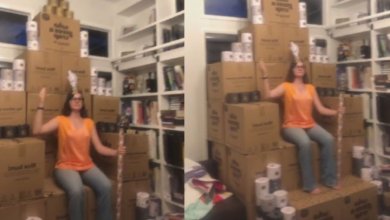 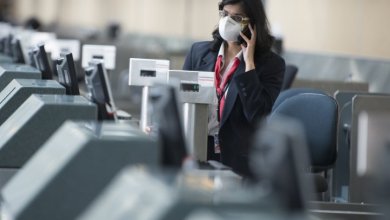 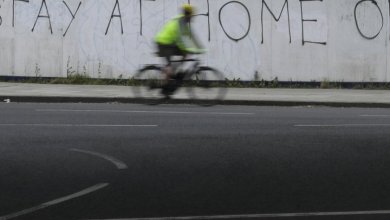 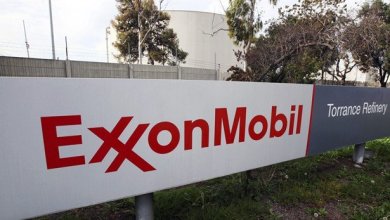