On Feb. 29, a mother named Jennie Nilsson will celebrate her 11th and 44th birthdays on Vancouver Island.

In Bellwood, Ont., a teenager named Mark Walker will celebrate his fourth and 16th birthdays.

In Toronto, Amanda Abbott will turn 10 and 40, while her son, Pavan Singh, celebrates his first and fourth birthdays.

In Ottawa, Brenna Dubé will turn 52 and 13, a middle-aged woman soon to relive her teenage years (a fact her younger but technically older nephew delights in).

And just outside of Halifax, young David Biso will turn two and eight. His cake will be chocolate — his favourite — and his invitations went out weeks in advance.

Half of the invite nods to his technical birthday (two) with a leaping frog for good measure, while the other half acknowledges the age he looks and feels (eight, with a passion for minecraft).

He was supposed to be born on Feb. 20, 2012, but like most babies, Biso wanted to come on his own time. In the end, Purvis was eight days overdue when the hospital called her in for her induction at 7:30 p.m. on Feb. 28.

Biso’s big sister had roared into the world quite quickly, so Purvis thought her son might follow suit. As the clock ticked toward midnight, there was some debate in the hospital room over whether he would hold on and be born leap year rare or whether he’d finally had enough of in utero gestation and opt for a more conventional Feb. 28 entrance.

February 29 occurs once every four years, a bonus day that’s needed to make sure that summer stays summer, fall stays fall, winter stays winter, and spring stays spring. That’s because technically it doesn’t take the earth 365 days to revolve around the sun, it takes us 365.2421 days.

And while one-fifth of a day might not seem to make a big difference in the short turn, it does add up. So back in 46 B.C., Julius Caesar got astronomer Sosigenes to help him update the calendar to include an extra day once every four years. It keeps our seasons in line and gives leapers like Biso the opportunity for an extra special birthday bash once every four years. 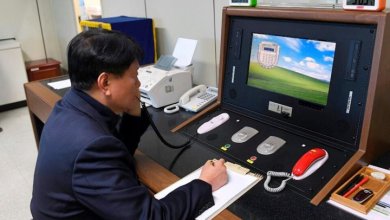 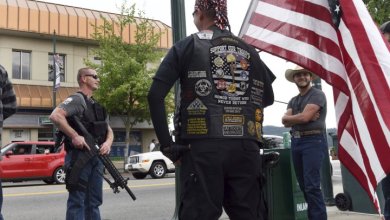 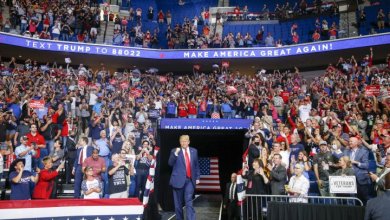 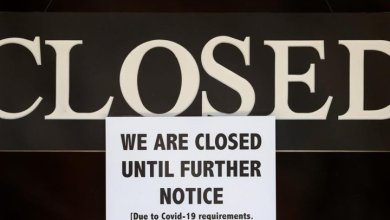