A Saudi oil company wants to wash its hands clean of controversy after photos of a “human hand sanitizer dispenser” were widely circulated on social media recently, amid broader concerns about the spread of the novel coronavirus.

The two photos, shared on social media on March 10, as verified by Storyful, show an alleged foreign worker of Aramco wearing a blue face mask and a white box around his body with a hand sanitizer dispenser in the middle.

The board reads “hand sanitizer,” and in one image a man can be seen taking some of the product onto his hand. The back of the board displays the proper hand-sanitizing technique.

It’s implied that the employee was made to walk around the premises, providing sanitizer to others in need.

Aramco released a formal apology on Tuesday, expressing its “dissatisfaction” over “this abusive behaviour.” The company said it never approved it.

The company said that it would have “immediately stopped this act” and that it has taken “drastic measures to prevent it from happening again.”

Aramco issued the statement amid backlash over the photos on social media.

Saudi Arabian actor and producer Hisham Fageeh tweeted the photos and called them “a gift from Aramco,” adding that they demonstrate the “social class discrimination of the Gulf.”

It’s unknown exactly when the original photos were taken, but they’ve emerged at a time when hand sanitizer use is on the rise due to global fears about COVID-19, the disease caused by the novel coronavirus.

An illustration of the photo was created by Kuwaiti cartoonist Abdelrahman Boland and depicts the worker with a tear running down his face in this version.

A Twitter user said the incident was at the company’s headquarters in Dhahran. The tiles in the viral photos match those in older images of Aramco’s offices.

You should also READ  Daughter of Canadian jailed in Egypt seeks help, says he’s at risk due to COVID-19 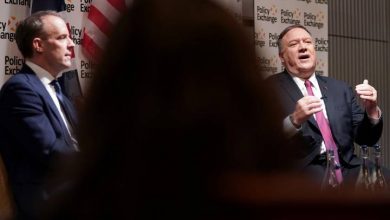 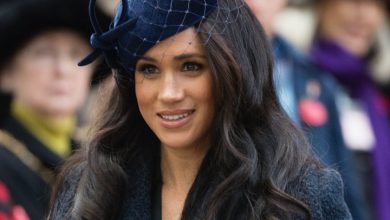 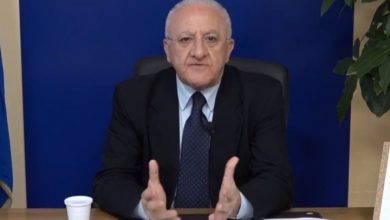 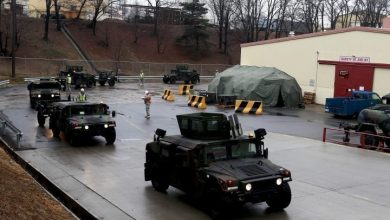