The bodies of two children uncovered in rural Idaho are a boy and his big sister who have been missing since September, relatives said Wednesday, bringing a grim end to a search that captivated people worldwide but no fewer questions about a case that has put their mother and her husband behind bars.

Authorities have not released the identities of the bodies discovered on the property of Chad Daybell, who married the children’s mother, Lori Vallow Daybell, a few weeks after the kids were last seen.

But Joshua “JJ” Vallow’s grandfather Larry Woodcock told the Post Register in Idaho Falls that “both children are no longer with us.”

Relatives of JJ, who was 7 when he vanished, and 17-year-old Tylee Ryan sent a joint statement to Phoenix television station KSAZ-TV confirming the deaths and asking for privacy.

It’s another gruesome turn in a case that had dragged on for months without answers and grew ever stranger with its ties to the couple’s doomsday beliefs and the mysterious deaths of their former spouses.

But developments were rapid this week: Investigators searched Chad Daybell’s property for evidence, they found children’s bodies, and prosecutors charged him with destroying or concealing two sets of human remains. Then finally, relatives reported that the children they have been fighting to find for months were dead.

Daybell’s attorney, John Prior, didn’t immediately respond to a request for comment. A judge set bail at $1 million during a short court hearing Wednesday.

A document that details the reasons behind the charges was sealed after Wood said it could compromise the criminal investigation. The prosecutor also noted how much media attention the case has received and said keeping the document secret would help preserve Daybell’s right to a fair trial.

Lori Daybell already has been charged with child abandonment and obstructing the investigation and is in jail on $1 million bond. Her attorney has indicated she intends to defend herself against the charges, and she is scheduled for a preliminary hearing next month.

Police began searching for Tylee and JJ in November after relatives raised concerns. Police say the Daybells lied to investigators about the children’s whereabouts before quietly leaving Idaho. They were found in Hawaii months later.

The complex case spans several states and began with Lori Daybell’s brother shooting and killing her estranged husband, Charles Vallow, in suburban Phoenix last summer in what he asserted was self-defense. Vallow was seeking a divorce, saying Lori believed she had become a god-like figure who was responsible for ushering in the biblical end times. Her brother, Alex Cox, died in December of an apparent blood clot in his lung. 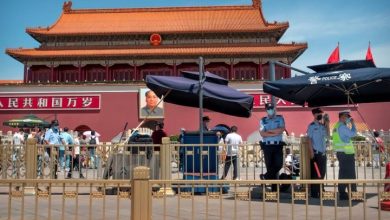 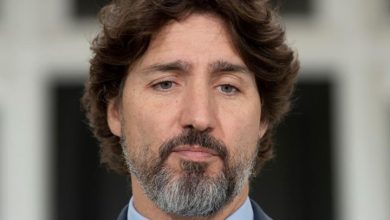 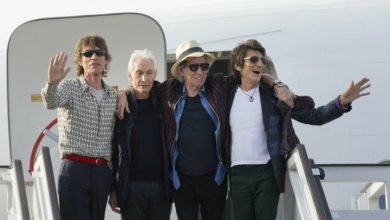 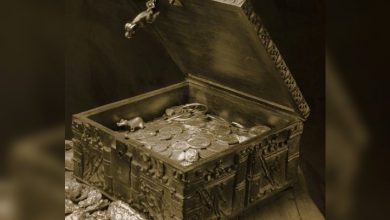