U.S. President Donald Trump used a Super Bowl pregame interview to rail against Democrats, accusing them of hatred and offering schoolyard insults about his potential 2020 rivals.

Trump spent his weekend in Florida as most of the political world has been focused on Iowa, where Democrats on Monday will cast their first votes to choose the party’s nominee.

Prompted by Hannity, Trump went through most of the major candidates one by one, deriding “Sleepy Joe” Biden, the former vice-president, accusing Massachusetts Sen. Elizabeth Warren of telling “fairy tales,” and labeling Vermont Sen. Bernie Sanders, a self-described democratic socialist, as “a communist,” even though he’s not.

But Trump seemed most preoccupied by the candidates who has chosen to skip the early-voting sates: Michael Bloomberg, the former New York mayor who has been blanketing the airwaves with anti-Trump ads.

The president’s campaign and Bloomberg’s will be running dueling, multimillion-dollar ads during Sunday night’s game.

In the Fox interview, Trump accused Bloomberg, who is 5 feet, 8 inches tall, of making a special request for a box to stand on if he qualifies for future presidential debates. Bloomberg’s campaign denies that is the case.

“Why should he get a box to stand on?” Trump asked. “Why should he be entitled to that, really? Then does that mean everyone else gets a box?”

“He is a pathological liar who lies about everything: his fake hair, his obesity, and his spray-on tan,” she said. 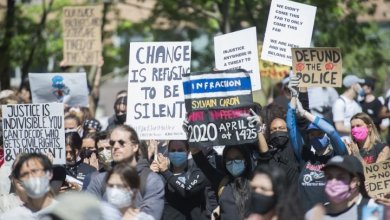 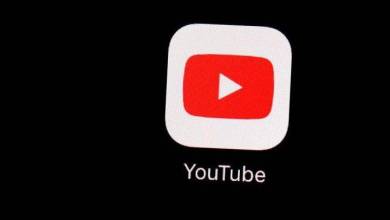 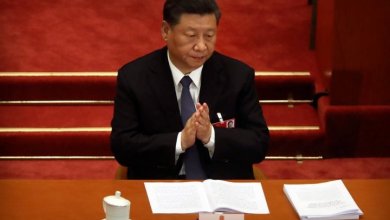 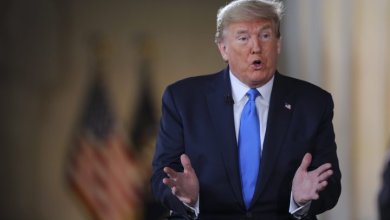