The retiring Alexander was one of a handful of Republican senators weighing whether to hear from witnesses, including former Trump national security adviser John Bolton. But in a statement late Thursday, Alexander said House Democrats had already proven their case that Trump withheld military aid from Ukraine at least in part to seek investigations into political rivals — an action Alexander calling “inappropriate” but not impeachable.

“There is no need for more evidence to prove something that has already been proven and that does not meet the U.S. Constitution’s high bar for an impeachable offence,” Alexander said.

At least one Republican, Sen. Susan Collins of Maine, said she would vote for witnesses, and Utah Sen. Mitt Romney is expected to join her. But without two more Republican yes votes on Friday, the trial could speed to a swift conclusion.

Trump was impeached by House last month on charges that he abused his power, jeopardizing Ukraine and U.S.-Ukraine relations. Democrats say Trump asked he vulnerable ally to investigate Joe Biden and debunked theories of 2016 election interference, temporarily halting American security aid to the country as it battled Russia at its border. The second article of impeachment says Trump then obstructed the House probe in a way that threatened the nation’s three-branch system of checks and balances.

Collins, a centrist senator announced her decision after the Senate concluded a long question-and-answer session with the House Democrats prosecuting the charges and Trump’s lawyers defending him.

“The most sensible way to proceed would be for the House Managers and the President’s attorneys to attempt to agree on a limited and equal number of witnesses for each side,” she said in a statement. “If they can’t agree, then the Senate could choose the number of witnesses.”

In response to Alexander and others, Democrat Rep. Zoe Lofgren of California, a congressional staffer during Watergate and now a House prosecutor, told the senators that the Nixon impeachment also started as a partisan inquiry. A bipartisan consensus emerged only after Republicans — including staunch Nixon supporters — saw enough evidence to change their minds, she said.

“They couldn’t turn away from the evidence that their president had committed abuse of power and they had to vote to impeach him,” Lofgren said. Richard Nixon resigned before he was impeached.

While disappointed that House Republicans did not join Democrats in voting to impeach Trump, she said the Senate — “the greatest deliberative body on the planet” — has a new opportunity.

Alexander, after his question Thursday night, consulted with a key staff aide to Majority Leader Mitch McConnell. As the senators broke for dinner Alexander and another Republican senator, Lisa Murkowski of Alaska, met privately.

Thursday’s testimony included soaring pleas to the senators-as-jurors who will decide Trump’s fate, to either stop a president who Democrats say has tried to cheat in the upcoming election and will again, or to shut down impeachment proceedings that Republicans insist were never more than a partisan attack.

Like Loading...
You should also READ  Elijah McClain’s family to conduct probe into why police were cleared in his death 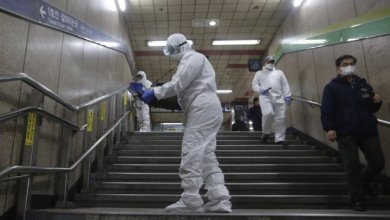 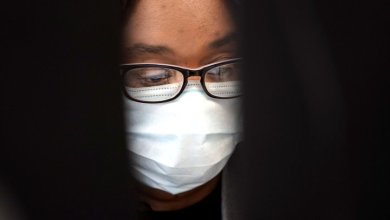 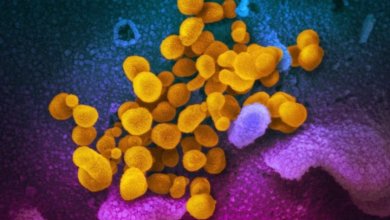 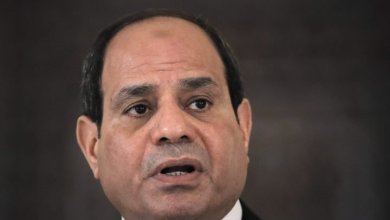