U.S. President Donald Trump was acquitted by the Senate on both articles of impeachment on Wednesday.

The acquittal allows him to remain in office after Democrats failed to muster the two-thirds supermajority needed for the removal of the Republican president.

One Republican senator, Mitt Romney, bucked his party line and voted to convict the president on the first article of the charge of abuse of power, yielding a vote of 52 in favour of aquittal and 48 for a conviction.

The Democrats voted as a bloc against the president.

The second article, the charge of obstruction of Congress, also failed to pass, with 53 voting to acquit and 47 voting to convict.

Trump was impeached in December in the House of Representatives.

He was charged with abusing his office to pressure Ukraine into announcing an investigation of his political rival ahead of elections this year and then obstructing Congress’ investigation.

The president said he did nothing wrong. (dpa/NAN) 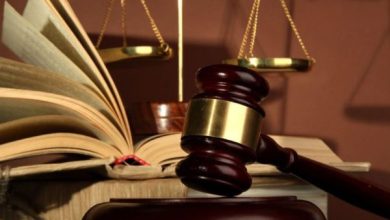 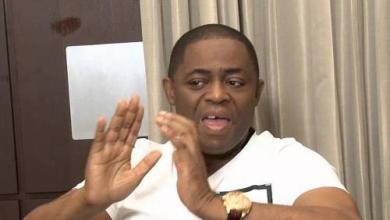 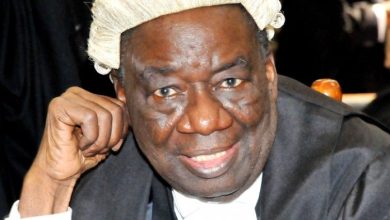