George Floyd, a Black man who died after being held under the knee of a white police officer last month, was laid to rest on Tuesday.

The four-hour service took place at Houston‘s Fountain of Praise church and saw a mass of mourners crying, embracing and remembering the man whose death spurred global protests in solidarity with the Black Lives Matter movement.

Floyd, 46, was hailed by civil rights activist Rev. Al Sharpton as “an ordinary brother” transformed by fate into the “cornerstone of a movement,” Reuters reports.

The father of five was held down by the knee of a white police officer. Derek Chauvin, 44, has been fired and charged in Floyd’s death.

In heart-wrenching video footage of Floyd’s encounter with police, he can be heard crying out for his mother and saying: “I can’t breathe.”

Those three words, seen printed on the coronavirus face masks of mourners and protesters alike, have become a unifying phrase for those protesting police brutality against Black people across the world.

Many of Floyd’s family members and loved ones spoke through tears at the funeral, where hundreds of people were in attendance.

“I can breathe,” his niece, Brooklyn Williams, said during the live broadcast. “And as long as I’m breathing, justice will be served.

“This is not just a murder, but a hate crime.”

Like Loading...
You should also READ  ‘We are at war’: France mobilizes army, tightens lockdown over coronavirus outbreak 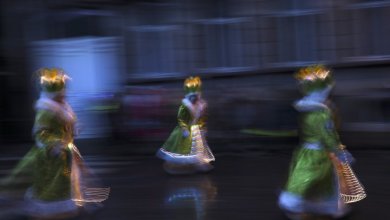 Anti-Semitic caricatures, symbols appear at Belgium carnival for 2nd year in a row 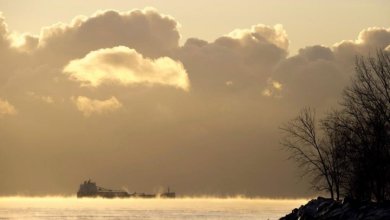 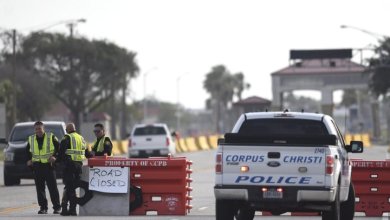 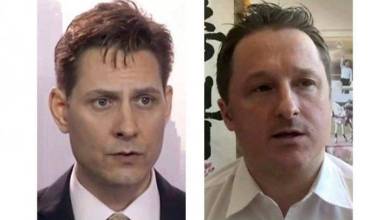