An Oregon police officer lost his job and then returned to work after fatally shooting an unarmed Black man in the back. A Florida sergeant was let go six times for using excessive force and stealing from suspects, while a Texas lieutenant was terminated five times after being accused of striking two women, making threatening calls and committing other infractions.

These officers and hundreds of others across the country were fired, sometimes repeatedly, for violating policies but got their jobs back after appealing their cases to an arbitrator who overturned their discipline — an all-too-common practice that some experts in law and in policing say stands in the way of real accountability.

The killing of George Floyd at the hands of a Minneapolis police officer sparked weeks of protests and calls for reforms, but experts say arbitration can block those efforts.

“Police arbitration on appeal is one of the single most important accountability issues in the country,” he told The Associated Press. “You can’t change an organization if you have to keep employing people that you know are going to do bad things.”

Generally, when a misconduct complaint is filed against an officer, it’s investigated internally and if a policy violation occurred, the chief or other official may order discipline that can range from an oral reprimand to a multi-day suspension to termination.

An officer who objects can appeal to an arbitrator. Each state and municipality is different, but this is the most common process. Police unions argue that arbitration is less expensive and less time-consuming than going to court, so it’s written into their contracts.

Arbitrators are usually lawyers who focus on labor law and in most cases, they have the final word. The process can take years, and officers who are fired and reinstated can get back pay for the time they weren’t working.

The contract between the Seattle police union and the city states the burden of proof to fire an officer must be “more than preponderance of the evidence,” in cases for an offense that could “stigmatize” an officer and make it harder to get employment elsewhere.

This type of requirement is common, Gennaco said, adding, “The raised standard for termination cases is another example of a union contract that gives special rights to police.”

James Pasco, executive director of the National Fraternal Order of Police, which has 351,000 members nationwide, said management should do a better job when hiring officers.

Like Loading...
You should also READ  More than half of Canadians think 2019 was a bad year for Canada: Ipsos poll 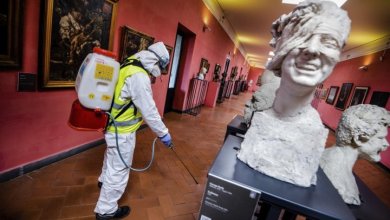 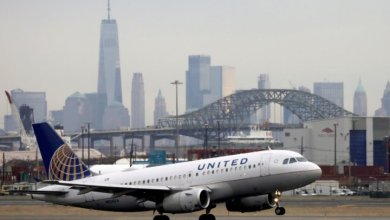 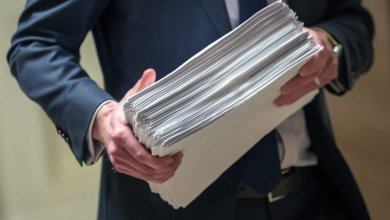 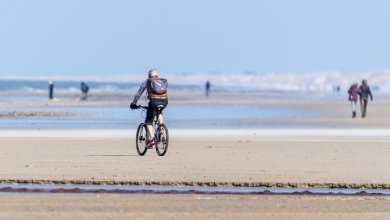