Indonesia is not hiding anything over the coronavirus, the health minister said on Tuesday, after some medical researchers expressed concern that cases may have gone undetected in the world’s fourth most populous country.

While the virus has quickly spread from China throughout much of the rest of the region and beyond, the sprawling Southeast Asian country of more than 260 million people has not recorded any cases so far.

Dozens of cases have been recorded in other regional countries including Singapore, Malaysia, Thailand, Vietnam and the Philippines, where one person has died, raising suspicions on social media in particular over a potential lack of vigilance in Indonesia.

Researchers at the Harvard T.H. Chan School of Public Health, in the United States, then said in a study last week that Indonesia should rapidly strengthen outbreak surveillance and control — especially given that it had direct flights from the central Chinese city of Wuhan, the epicentre of the virus.

The Harvard team said that Indonesia‘s lack of confirmed cases “may suggest the potential for undetected cases” as air travel may contribute to cases being exported from China.

The virus has killed over 1,000, with more than 42,000 confirmed cases in China and 319 cases in 24 other countries. Many of the cases outside China have been in people who have a history of travelling to the country.

“We have the kits to check coronavirus and they’re certified … Nothing is concealed,” Health Minister Terawan Agus Putranto said after a cabinet meeting at the Bogor presidential palace outside Jakarta, in response to the concerns.

Indonesia has tested 64 samples from suspected coronavirus infections — 62 of which were declared negative with two still being tested, health ministry Research and development agency head Siswanto said during a tour of its laboratory in Jakarta.

Navaratnasamy Paranietharan, the WHO’s Indonesia representative, told a conference on Tuesday: “Indonesia has taken concrete measures and the World Health Organization is quite confident that Indonesia is ready to be able to respond to this situation.”

Indonesia has barred entry to visitors who have been in China for 14 days and stopped all flights to and from there.

Vivi Setiawaty, another health ministry official, said it was unclear why Indonesia had not seen any cases but said authorities were better prepared since facing H5N1 avian influenza from 2005. “We remain cautious,” she told reporters.

Indonesia has readied 100 hospitals across the archipelago including three in Jakarta and has also quarantined more than 240 of its citizens evacuated from Hubei province, home to Wuhan, to the island of Natuna, north of Borneo.

Like Loading...
You should also READ  Researchers say new evidence suggests T-Rex was built for distance, not speed 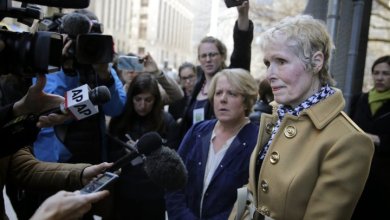 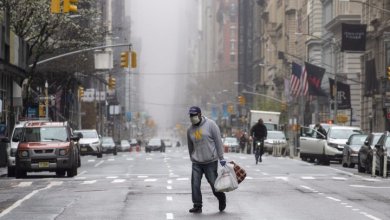 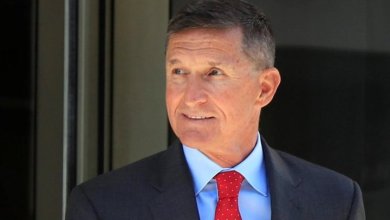 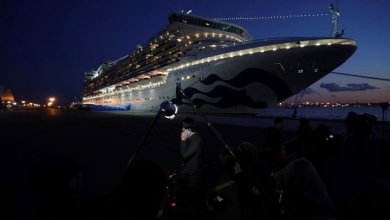