Iran needs technical assistance from France and United States to analyze data from the Ukrainian jetliner that was accidentally shot down, says a preliminary report released by the country’s National Aviation Authority on Monday.

The flight recorders, commonly known as black boxes, sustained physical damage, although the memory is intact after the flight was hit by two missiles within three minutes of taking off from Tehran’s airport on Jan. 8, the report says.

Witnesses reported a fire in the sky and the aircraft crashed to the ground with an explosion, says the report, written in Farsi and translated by The Canadian Press.

Ukraine representatives who are investigating the incident and other experts agree that the data recorders are some of the most technically advanced devices in the world, it says.

But because of the damage sustained they need some parts for repair, which will ensure they can be investigated in Iran, it says.

A request for technical help has been sent to the Bureau of Enquiry and Analysis for Civil Aviation Safety in France and the National Transportation Safety Board in the United States but they have not responded positively to the request, it says.

The report says Canada, Sweden, the United States, France, the United Kingdom and Ukraine are asking to be part of the investigative process rather than being observers.

On Sunday, Foreign Affairs Minister Francois-Philippe Champagne wrote to his Iranian counterpart to stress Canada’s view that the black boxes should be sent quickly for analysis by experts in either France or Ukraine, which is the consensus of the countries who lost citizens when Iran’s Revolutionary Guard accidentally shot down the passenger plane, killing all 176 aboard.

Hassan Rezaeifar, Champagne’s counterpart in Iran, was quoted Sunday by the state-run IRNA news agency as saying “the flight recorders from the Ukrainian Boeing are in Iranian hands and we have no plans to send them out.”

He said Iran is working to recover the data and cabin recordings, and that it may send the flight recorders to Ukraine or France. “But as of yet, we have made no decision.”

Canada’s Transportation Safety Board issued a statement Sunday saying it understands that the flight data recorder and the cockpit voice recorder are still in Iran. 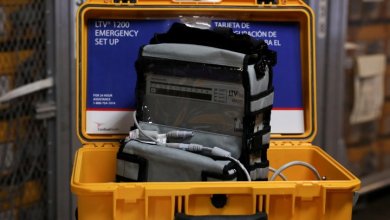 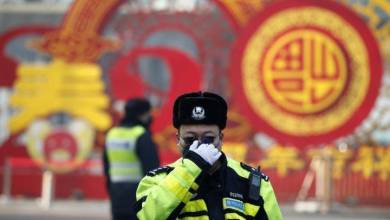 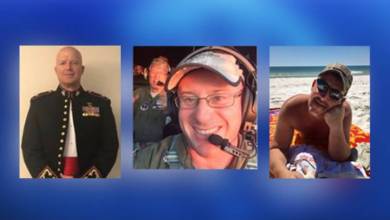 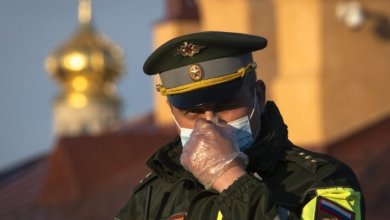