The head of the United Nations’ atomic watchdog agency said Monday that Iran must provide inspectors access to sites where the country is thought to have stored or used undeclared nuclear material.

International Atomic Energy Agency Director General Mariano Grossi told reporters after a meeting of the agency’s board in Vienna that he had made his case with “Iranian authorities at higher levels.”

“We need this co-operation,” he said. “I regret that at this point we have this disagreement.”

Grossi told the board that for more than four months “Iran has denied us access to two locations and that, for almost a year, it has not engaged in substantive discussions to clarify our questions related to possible undeclared nuclear material and nuclear-related activities.”

Activities at all three sites are thought to have been from the early 2000s, before Iran signed the 2015 nuclear deal with world powers, and Iran maintains the IAEA has no legal basis to inspect them.

Grossi’s comments underlined the agency’s concerns outlined in the agency’s written report to members earlier this month about access to two of three locations it identified in March.

In the report, the IAEA said in its current report that it had determined that one site had undergone “extensive sanitization and levelling” in 2003 and 2004 and there would be no verification value in inspecting it. It said Iran has blocked access to the other two locations, one of which was partially demolished in 2004 and the other at which the agency observed activities “consistent with efforts to sanitize” the facility from July 2019 onward.

Following Grossi’s address, Israeli Intelligence Minister Eli Cohen called on the IAEA to take a stand on Iran’s refusal and bring the matter to the U.N., so that pressure can be exerted on Tehran.

“There is one conclusion: that Iran is violating the agreements,” Cohen told The Associated Press in Tel Aviv. “The IAEA must hand this over to the U.N. so that it can set sanctions against Iran.”

Israel has long accused Iran of pursuing a nuclear weapons program, while Iran insists its facilities are strictly for civilian purposes.

Since the U.S. withdrew unilaterally from the 2015 nuclear deal in 2018, Iran has begun violating its restrictions, including the amount of uranium it can enrich and the purity of enrichment, but at the same time continues to provide inspectors full access to its nuclear facilities, according to the IAEA.

With the violations, Iran has said it hopes to pressure the remaining parties to the nuclear deal — Germany, France, Britain, Russia and China — to provide additional economic relief to offset American sanctions. 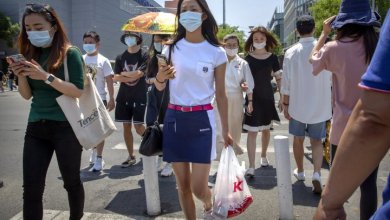 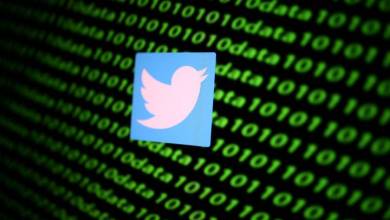 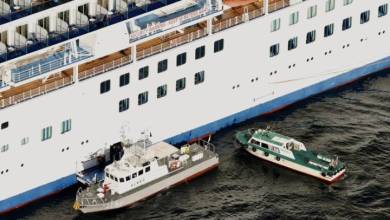