Jean Kennedy Smith, the last surviving sibling of President John F. Kennedy and a former ambassador to Ireland, died Wednesday, her daughter confirmed to The New York Times. She was 92.

Smith died at her home in Manhattan, her daughter Kym told the Times.

Smith was the eighth of nine children born to Joseph P. and Rose Kennedy, and she tragically outlived several of them by decades. Her siblings included older brother Joseph Kennedy Jr., killed in action during World War II; Kathleen ‘Kick’ Kennedy, who died in a 1948 plane crash; the president, assassinated in 1963 and Sen. Robert F. Kennedy, slain in 1968. Sen. Edward Kennedy, the youngest of the Kennedy siblings, died of brain cancer in August 2009, the same month their sister Eunice Kennedy Shriver died.

Smith, who married Kennedy family financial adviser and future White House chief of staff Stephen Edward Smith in 1956, was viewed for much of her life as a quiet sister who shunned the spotlight. In her memoir The Nine of Us, published in 2016, she wrote that for much of the time her childhood seemed “unexceptional.”

“It is hard for me to fully comprehend that I was growing up with brothers who eventually occupy the highest offices of our nation, including president of the United States,” she explained. “At the time, they were simply my playmates. They were the source of my amusement and the objects of my admiration.”

Though she never ran for office, she campaigned for her brothers, travelling the country for then-Sen. John F. Kennedy as he sought the presidency in 1960. In 1963, she stepped in for a travelling Jacqueline Kennedy and co-hosted a state dinner for Ireland’s president. The same year, she accompanied her brother, the first Irish Catholic president, on his famous visit to Ireland. Their great-grandfather, Patrick Kennedy, was from Dunganstown in County Wexford in southeastern Ireland.

Three decades later, she was appointed ambassador to Ireland by President Bill Clinton, who called her “as Irish as an American can be.”

During her confirmation hearing, she recalled the trip with her brother, describing it as “one of the most moving experiences of my own life.”

As ambassador, she played a role in the Northern Ireland peace process. She helped persuade Clinton to grant a controversial visa in 1994 to Gerry Adams, chief of the Irish Republican Army-linked Sinn Fein party. The move defied the British government, which branded Adams as a terrorist.

She later called criticism of her actions toward the IRA “unfortunate” and said she thought history would credit the Clinton administration with helping the peace process in Northern Ireland.

Irish Prime Minister Bertie Ahern said in 1998 that “it is not an understatement to say that if (the visa for Adams) didn’t happen at the time, perhaps other events may not have fallen into place.” 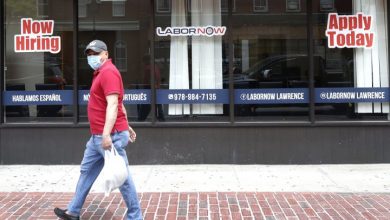 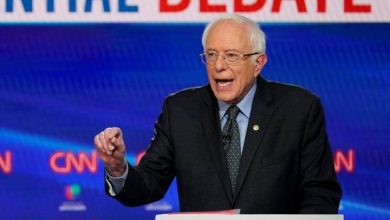 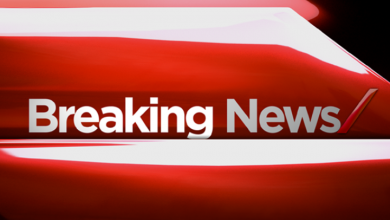 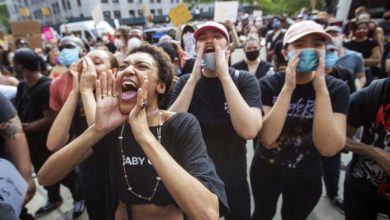