Johnson & Johnson on Tuesday announced it would stop selling its talc Baby Powder in the United States and Canada, saying demand had dropped in the wake of what it called “misinformation” about the product’s safety amid a barrage of legal challenges.

J&J faces more than 19,000 lawsuits from consumers and their survivors claiming its talc products caused cancer due to contamination with asbestos, a known carcinogen. Many are pending before a U.S. district judge in New Jersey.

“I wish my mother could be here to see this day,” said Crystal Deckard, whose mother Darlene Coker alleged Baby Powder caused her mesothelioma. She dropped the suit filed in 1999 after losing her fight to compel J&J to divulge internal records. Coker died of mesothelioma in 2009.

In its statement, J&J said it “remains steadfastly confident in the safety of talc-based Johnson’s Baby Powder,” citing “decades of scientific studies.”

J&J has faced intense scrutiny of the safety of its baby powder following an investigative report by Reuters in 2018 that found the company knew for decades that asbestos lurked in its talc.

Internal company records, trial testimony and other evidence show that from at least 1971 to the early 2000s, the company’s raw talc and finished powders sometimes tested positive for small amounts of asbestos.

The Reuters article prompted a stock selloff that erased about $40 billion from J&J’s market value in one day and created a public relations crisis as the blue-chip healthcare conglomerate faced widespread questions about the possible health effects of one of its most iconic products.

In response to evidence of asbestos contamination presented in media reports, in the court room and on Capitol Hill, J&J has repeatedly said its talc products are safe, and do not cause cancer.

Apart from the baby powder controversy, the company revered by millions of consumers and one of the most trusted brands in America, more recently has faced a series of legal and reputational challenges.

J&J has said it has been named as a defendant, along with other drugmakers, in more than 2,900 lawsuits alleging the companies improperly promoted addictive opioids. 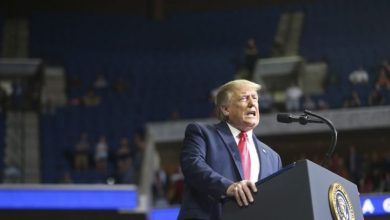 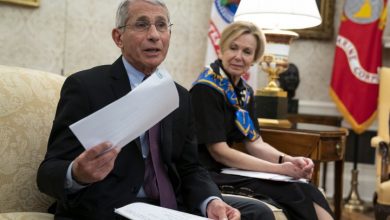 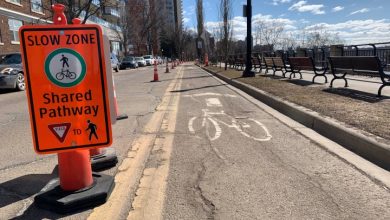 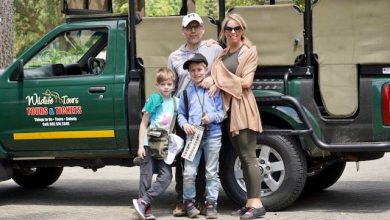