By Philip Yatai
The Kaduna Sate Internal Revenue Service (KDIRS) has commenced mobilisation of traditional rulers as part of strategies to boost revenue generation in the state.

The Executive Chairman of the agency, Dr Zaid Abubakar said in Zaria on Friday, that traditional structure remained a veritable tool in citizens mobilisation for the implementation of government programmes.

Abubakar described tradition institution as an “effective structure” for citizens engagement and mobilisation since pre-colonial era.

He said that the institution was very effective in tax collection during the colonial period, particularly in northern part of the country.

“We have commenced visiting traditional rulers across the state, to partner with them on citizens enlightenment and mobilisation to boost revenue generation in the state.

“We will leverage on the traditional structure to reach out to every citizen and encourage him or her to perform the civic duty of paying all expected taxes.

“We have visited the Emir of Zazzau, Dr Shehu Idris, to enlisted his support on the implementation of N500 development levy and other taxes in the state and he assured us of his Emirate’s full support,” he said.

The chairman said that KDIRS generated N44 billion in 2019, the highest the state has ever collected, due to improved citizens voluntary tax compliance.

“I am confident that we will do even better with the support of the traditional institutions,” Abubakar said.

He noted that revenue generation was crucial in the provision of basic amenities and other development projects to improve the standard of living of the people.

He said that the ongoing infrastructure development taking place in the state was made possible because of improved revenue generation in the state. 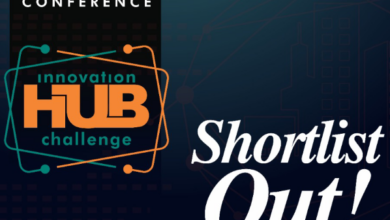 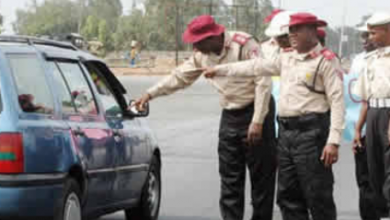 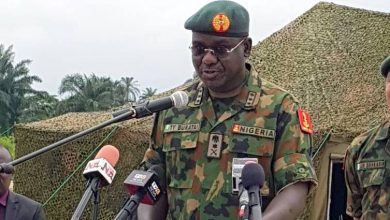 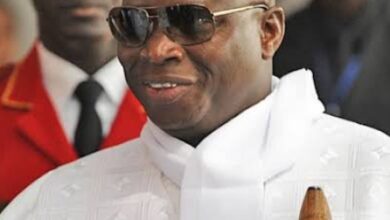