The Managing Director, Kano Electricity Distribution Company (KEDCO), Alhaji Jamilu Gwamna, says the company had lost energy supplied to it by regulators worth about N52 billion in 2019.

Gwamna reveled this in Kano while unveiling the new Customer Strategy and Company award and Empowered Conference.

He explained that KEDCO cannot meet its obligations with the serious problems facing them, adding that they did not find it easy in their revenue collection in 2019.

The managing director noted that they have introduced several measures to curtail energy loss and lack of staff commitments to company growth as well as revenue collection.

He added that such challenges led to the slow down of the company in meeting its obligations.

“One of the strategies adopted include direct tariff monitoring, feeder supervision and also moves to ensure only revenue paying customers are provided with power to avoid lost and wastages,” he said.

The KEDCO boss expressed concern over the billing system being used by the company as it has serious problems with the balance sheet.

“That is why the company has adopted three new methods of enhanced operational capability, customer experience and serious revenue drives.

“Although, I should commend you all the staff on the 2019 performance which was so far the best by collecting N3 billion revenue.

“But you should know that we are not yet there, because we need a projected N4 billion monthly revenue,” he charged.

He explained that the company’s efficiency is now hovering between 80 to 89 per cent, adding that they have now started at 56 per cent.

“We should do all we could to improve on that, you can also see that our loss was 56 per cent, now beginning of this year we have seen the ratio falling to 36 per cent, this is a good news that should be sustained,” he encouraged the workers. (NAN) 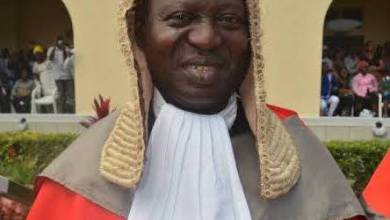 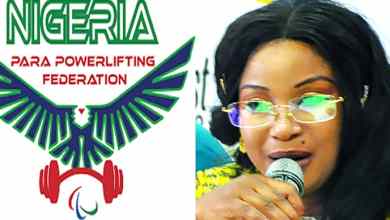