A daily record of nearly 1,000 coronavirus cases was reported Sunday in Kentucky, a spike that the governor of that state said should be a “wake-up call” for residents to abide by mask and social distancing restrictions.

Democratic Gov. Andy Beshear announced in a news release that there were 979 new cases reported Sunday, including 30 involving children 5 years old or younger.

“I have faith and I have trust in the people of Kentucky,” Beshear said in a news release. “But today and in the days ahead we’ve got to do a whole lot better. We’re going to have to take some more action.”

Beshear said there were at least 23,161 coronavirus cases in Kentucky as of 4 p.m., including the new cases reported on Sunday. The state’s public health commissioner said efforts would be made to confirm the accuracy of the results with some of the laboratories that submitted them.

“We typically have limited reporting on Sunday which makes today’s record-setting number of positives particularly alarming,” said Dr. Steven Stack, commissioner of the Department of Public Health in Kentucky.

Stack urged Kentuckians to wear masks and socially distance and said the state “has flattened the curve before and it must act immediately and decisively to flatten it again.”

“This is a rough day for the commonwealth,” Beshear said.

Also on Sunday, a Kentucky lawmaker who heads a key education committee said he has been released from quarantine after testing positive for the coronavirus.

In a Twitter post, Republican state Sen. Max Wise said he was notified by the Lake Cumberland District Health Department that he met the criteria to be released.

[ad_2]
Source link
You should also READ  Stigma, shaming and fear: The hidden suffering of coronavirus around the world 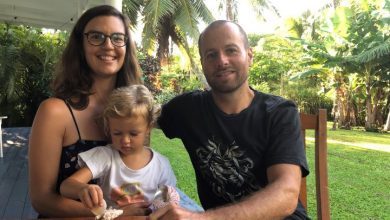 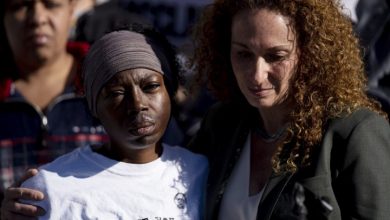 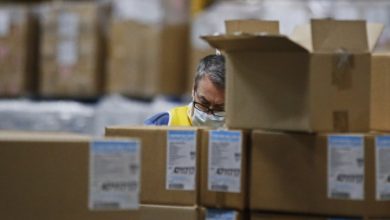 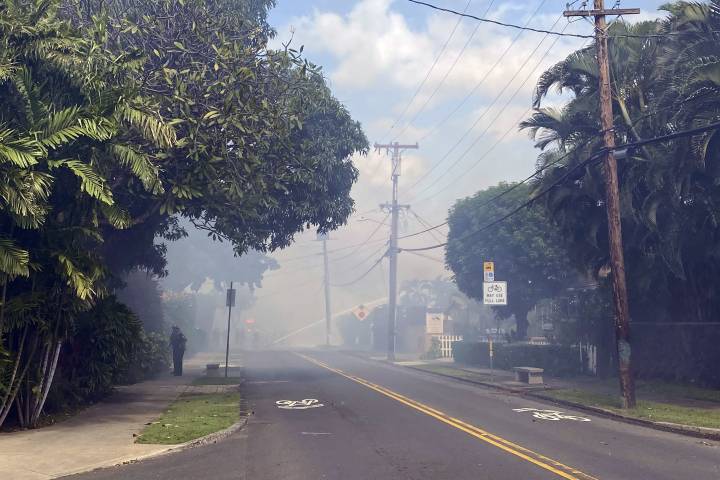 2 officers in critical condition after shooting in Hawaii