Doyin and Susan Foundation, a Non-Governmental Organisation (NGO) has blamed the inability of many Nigerian youths to fully harness their potential to lack of financial assistance and mentorship.

Mr Ziggy Ogbaki, the Producer Nigeria Talent Search said this on Thursday in Abuja at a news conference organised by Doyin and Susan Foundation in partnership with the Naija Talent Search.

“Nigeria is a nation of abundant talents as our youths are talented in various ways.

“However, these talents more often than not die with them as most of them are unable to reach their God given potential.

“This is due to the fact that there is no enabling environment, financial assistance and support what so ever to help these youngsters bring out these talents,’’ he said.

Ogbaki added that to address the situation; the Naija Talent Search and Doyin and Susan Foundation had decided to fill the gap by ensuring that these talents were tapped and allowed to blossom.

He said that both Foundations were poised to first take indigene youths off the streets and empower them with musical and scientific skills.

“In this light, the Doyin and Susan Foundation alongside the Naija Talent Search has come up with the Naija Comedy Empire Television reality show.

“This programme is geared toward searching for raw talents on the streets and bringing them to the public domain and sought after.

“We want to showcase Naija to the world, we want the whole world to know that Nigeria has talents,’’ Ogbaki said.

He added that winners from the event would be featured in the American talent reality show.

According to him, registration for the programme has begun, and interested participants are to pay a token fee of N2, 000 to be registered.

Ogbaki said that the Foundation was looking at a total of 37 contestants that would be drawn from the 36 states of the federation, including the Federal Capital Territory (FCT).

“A lot of fabulous prices await the winners as they will go home with a cash price of N10 million and a brand new car, while lots of consolation prices will be available for runners up.

“The Naija comedy empire will start in April this year and run for a period of six weeks, concluding with an award night for comedy icons,’’ he said.

The producer called on the media to support the initiative and ensure its success.

He added that the foundations would provide mentorship and groom Nigerian youths for the next two years to enable them reach their potential and become useful to the society.

Ogbaki said the Foundations were established out of the desire to take indigene Nigerian youths off the streets.

He noted that the Naija Talent Search would collaborate with other organisations to create a competitive environment for all levels of students across the federation to bring out their potential. (NAN) 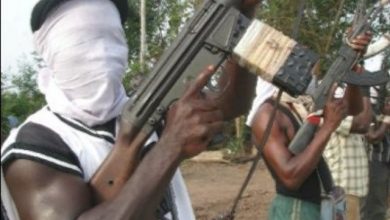 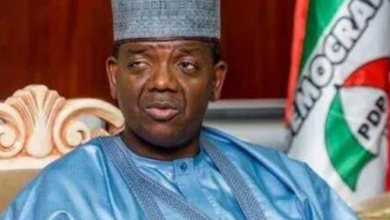 PDP asks court to sack Mattawale, Deputy from office over defection to APC 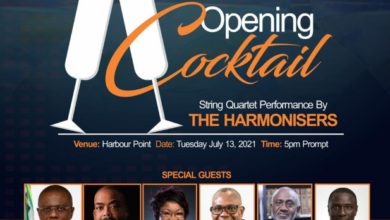 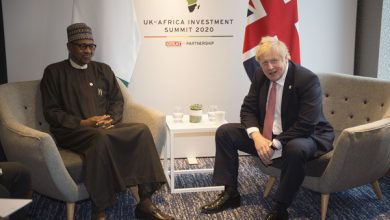