MP Garnett Genuis, the Conservative member for the special committee on Canada-China relations, made the comments after Global News reported that Canada is a “permissive target” of China’s broad influence campaigns, according to reports from Canadian Security Intelligence Service (CSIS).

Genuis told Global News that Canada needs to tackle national security threats posed by China’s interference with the same urgency and “comprehensive responses” that Ottawa has previously applied to the threat of terrorism.

“There is a growing body of evidence to suggest Canadians should be very concerned in general about foreign interference, and with the Chinese state in particular,” he said. “What looked like naivety actually looks more like willful blindness, because they have this intelligence and they have not acted on it.”

Genuis and Conservative MP Dan Albas said the Global News analysis of China’s elite capture threat should be examined in the special committee. But the Liberal government, with the support of several NDP and Green MPs, ended the Canada-China relations hearings during the COVID-19 pandemic.

“Our government’s top priority is keeping Canadians safe. Alongside our international partners, Canada’s national security agencies are constantly working to identify threats to national security including foreign interference and espionage,” a statement from Blair’s office said.

“We welcomed the report from the National Security and Intelligence Committee of Parliamentarians released earlier this year which studied this issue, and continue to remain vigilant for potential threats and to take appropriate measures to ensure the safety and security of Canadians.”

Experts told Global News not all politicians and businesses that trade with China are being influenced and cases of espionage and elite capture have yet to be proven in Canada. But evidence in countries such as Australia shows the Chinese Communist Party’s strategy is to patiently target and win support from elites abroad using the nation’s growing wealth, experts say.

Charles Burton, a former Canadian diplomat in China, said he agrees that China’s Communist Party has obtained significant influence in Canadian affairs through elite capture. And he also agrees with Genuis’s assessment that Ottawa has been blind to China’s interference. 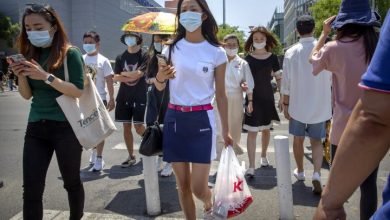 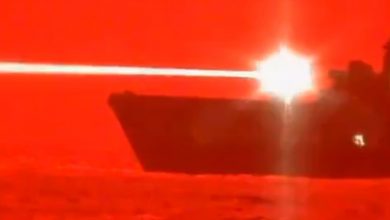 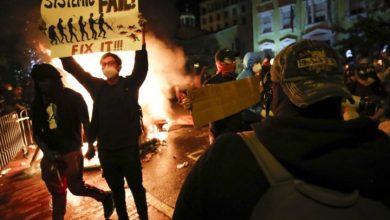 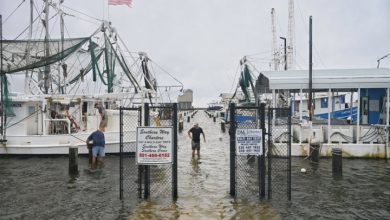