The Attorney General of the Federation and Minister of Justice, Abubakar Malami, SAN has described as outrageous and ignoramus the statement attributed to a Canadian lawyer, Kelechi Madu over Kanu rearrest, saying they were eccentric and weird to the legal profession.

The AGF particularly faulted Madu’s stance adding: “It is unfortunate for someone who claims to be a lawyer of a status of a Solicitor General of a provincial State of Alberta in Canada to fault the internationally recognized manner through which Nnamdi Kanu who jumped bail was re-arrested and brought back to face trial.”

In a statement by the Special Assistant on Media and Public Relations, Dr. Umar Jibrilu Gwandu the AGF restated that it was abundantly clear that bench warrant was lawfully and judiciously procured through judicial process by a competent court of law, whose bail condition Nnamdi Kanu breached with impunity.

He said, “There was no illegality in the entire process and the question of illegality does not even arise.It is a common principle of the law that he who comes to equity must come with clean hands.

“The self-acclaimed leader of the proscribed group of the Indigenous People of Biafra (IPOB) has enjoyed representation by counsel of his choice all through the judicial process and was never denied a right of choice of counsel or recourse to one, even when he symbolizes a proscribed association (IPOB) in law, and in fact his association has been legally proscribed.

The Minister who argued further wondered why, as a lawyer, Madu would support a fugitive who jumped bail and accused of terrorism and treasonable felony.

“Where was the so-called Madu when Nnamdi Kanu was inciting violence against the country? What stopped Madu from voicing out dissent on the atrocities of Kanu and their group?

“It is important to educate the likes of Keleche Madu that both Nigeria (his country of birth) and Canada (where he claims to be practicing law) are signatories to the Multinational Treaty Agreement where, among others, fugitive fleeing justice in nations with similar agreement could be brought back to face justice.

“It is a pity that as a Solicitor General of a province, Madu failed to keep himself acquainted with the provisions of general laws of the country where he stays as well as international laws,” the statement added. 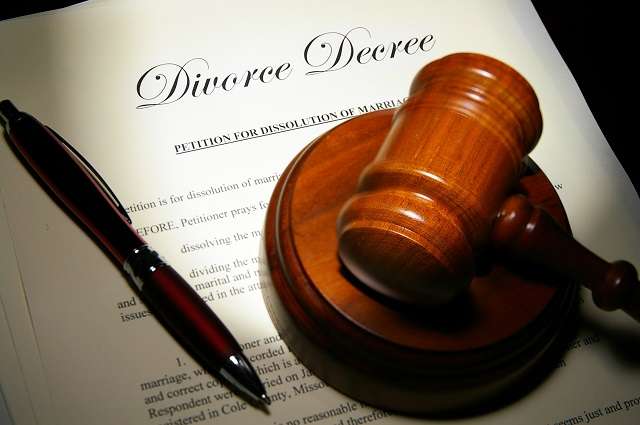 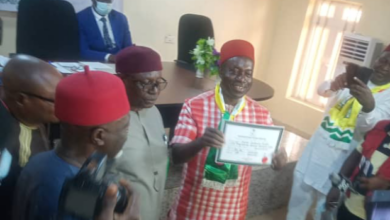 Soludo gets certificate of return 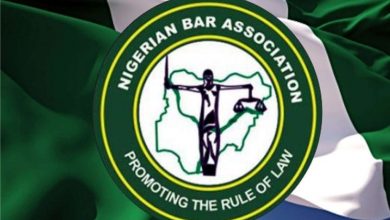 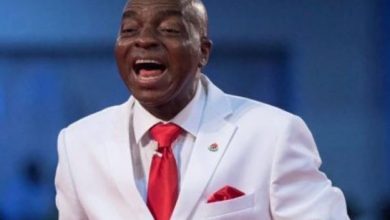