A  man has been shot by armed officers in south London, U.K., the country’s Metropolitan Police said.

In a tweet posted just after 10 a.m. ET on Sunday, police said it is believe that a “number of people” had been stabbed at Streatham High Road.

“The circumstances are being assessed,” the tweet reads. “The incident has been declared as terrorist-related.”

An earlier tweet from the police force asked people to avoid the area while emergency services “deal with the incident.”

No additional information regarding the extent of injuries was immediately available. 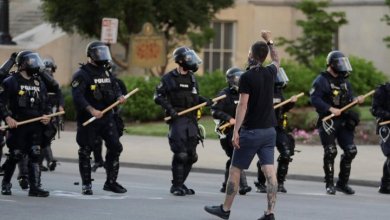 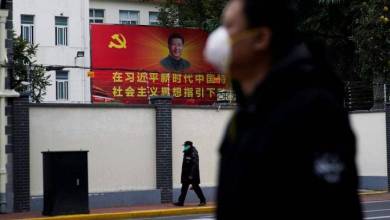 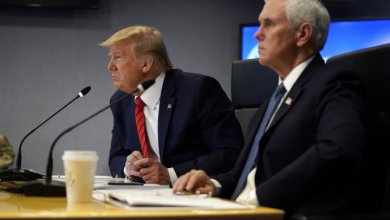 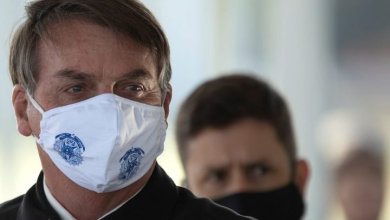