The environmental impacts of climate change are causing polar bears to lose weight and have fewer offspring, a recent study says.

The climate crisis is causing sea ice, something polar bears rely on for almost every aspect of their lives, to melt. As such, the animals are struggling to hunt for food, travel, make dens and mate.

A paper published by the Ecological Society of America in their journal Ecological Applications says that “loss of habitat is expected to lead to cascading behavioral, nutritional, and reproductive changes that ultimately accelerate population declines.”

In simple terms, these changes related to melting ice will cause the number of polar bears to decline.

“Climate-induced changes in the Arctic are clearly affecting polar bears,” study author Kristin Laidre, a professor of aquatic and fishery sciences at the University of Washington, said in a statement to CNN.

The study tracked adult female polar bears near Baffin Bay, Greenland, in the 1990s and 2010s.

According to their findings, bears spent 30 more days on land between 2009 and 2015 than they did in the ’90s, pointing to sea ice melting at a faster rate.

“When the bears are on land, they don’t hunt seals and instead rely on fat stores,” Laidre said.

“They have the ability to fast for extended periods, but over time they get thinner.”

The more time they spend on land, the findings say, the thinner the bears get. Of the 352 bears studied, only 50 were considered fat.

Not only is climate change impacting the animals’ ability to hunt and bear offspring, it’s also driving them closer to human populations.

In late December, a polar bear warning was issued around a northern Newfoundland town after a bear was spotted in the area. 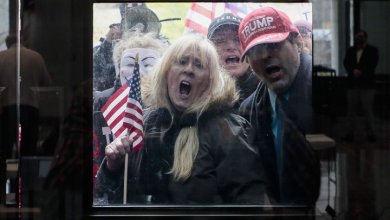 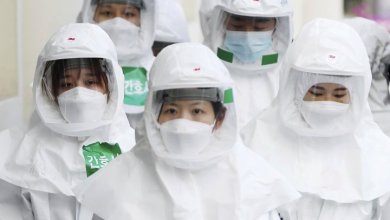 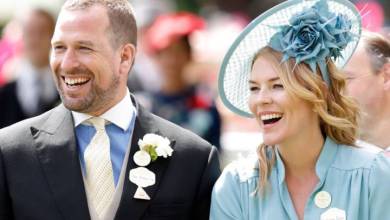 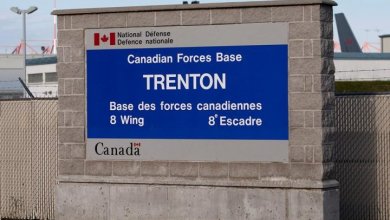