The mom of two children missing since September failed to meet a court-ordered deadline to bring the kids to authorities in Idaho on Thursday.

That clears the way for a judge to potentially hold Lori Vallow in contempt of court, a legal move that could allow prosecutors to seek to have her extradited from Hawaii to Idaho to face charges.

Seven-year-old Joshua “JJ” Vallow and 17-year-old Tylee Ryan haven’t been seen since late September, and police in Rexburg, Idaho, have said they “strongly believe that Joshua and Tylee’s lives are in danger.”

“The only word coming to mind right now is ‘monster,’” Kay Woodcock, JJ’s grandmother, said during a press conference Thursday evening. “All this has just been very disheartening … I’m a lot less optimistic at the moment.”

The tangled case spans multiple states and includes investigations into three separate deaths: Lori Vallow’s estranged husband, Charles Vallow, was shot and killed in Phoenix in July by Lori’s brother, Alex Cox. Cox, who claimed the shooting was in self-defense, died of unknown causes in December.

The test results on Tammy Daybell’s remains and on Alex Cox have not yet been released.

The case also involves rumours of a cult — Lori Vallow reportedly believes she is “a god assigned to carry out the work of the 144,000 at Christ’s second coming in July 2020,” according to divorce documents Charles Vallow filed before his death. Chad Daybell has written several apocalyptic novels based loosely on Mormon religious theology. Both were involved in a group that promotes preparedness for the biblical end-times.

Police questioned Daybell and Vallow about the missing kids in late November, and the couple left town before police returned the next day. On Saturday, they were stopped by investigators in Hawaii, served with the order to produce the kids, and then searched.

Phone numbers could not be found for Chad Daybell and Lori Vallow.

Vallow and Daybell are still in Hawaii, Woodcock said.

Like Loading...
You should also READ  Child dead after migrants rush to cross Greek border from Turkey 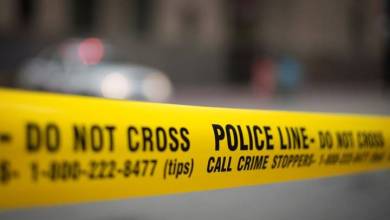 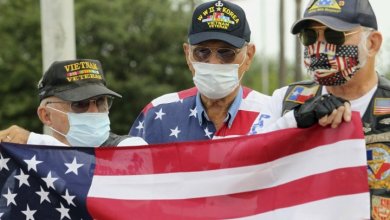 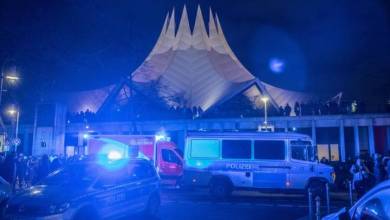 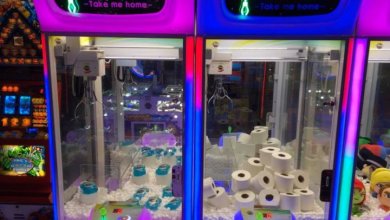 Arcade replaces prizes with hand sanitizer and other coronavirus essentials