Retiring Justice of Nigeria’s Supreme Court, Justice Mary Odili has warned against speeches or actions that could propelled the unfortunate war which took the lives of millions of Nigerians about 55years ago.

Nigeria She noted is currently in an ‘Emergency Situation’ which according to her necessitated her reminder.

Against the backdrop, Odili who just retired having attained the mandatory 70 years of age further warned that the reoccurrence of that ugly incident in the country must be avoided by all means.

The jurist spoke at a valedictory Court session held by the Supreme Court to mark her retirement from bench on Thursday.

She said, “During the war we survived the air raids with the bombers and fighters as low as the height of fruit trees with me catching the eyes of the pilots on an occasion,” she said.

Justice Odili noted further that she brought this period of her life up “not to whip up animosities or negative feelings but to call to the mind of all and sundry the emergency situation which now faces the nation.”

“Some of the actions or speeches that propelled the unfortunate war which took the lives of millions of our people are being re- enacted at this time.

She also lamented that the good initiatives and potential of old and young people of that period have been thrown over board instead of deploying them to good use.

On restructuring , She said the country should not ignore or “lose opportunity to set the ship of state on the right course,” adding “a stitch in time saves nine” 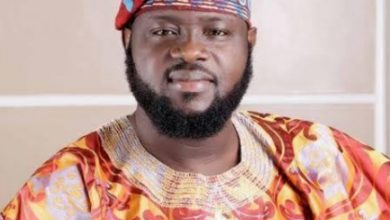 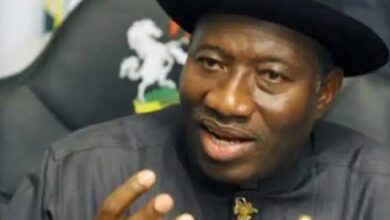