A wire fraud suspect Adedunmola Gbadegesin was on Tuesday, April 26, 2022, extradited to the United States where he is wanted in a case of conspiracy to commit wire fraud and money laundering. The offences contravene Title 18, US Code, Section 1349 and 1956 (h) and carry a maximum jail term of 20 years.

His extradition was coordinated by the Economic and Financial Crimes Commission, EFCC, following a request from the office of the Attorney General of the Federation, pursuant to a February 11, 2022 Order by Justice D.E Osiagor of the Federal High Court, Lagos, in Suit No. FHC/L/CS/765/21, which granted a request to extradite the suspect to the United States to answer for criminal charges bordering on a romance scam, wire fraud and money laundering.

Gbadegesin who was arrested on September 2, 2021, is alleged to have defrauded an American lady living in Kentucky, United States, of over $148,000. 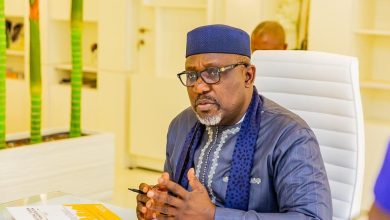 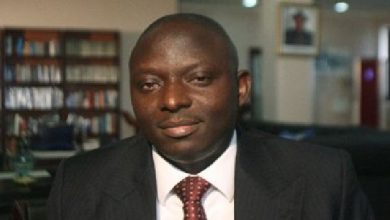 Court to rule on EFCC’s application in Ex-NIMASA DG, Akpobolokemi’s fraud trial May 6