The Obi of Onitsha, Igwe Alfred Achebe, on Wednesday inaugurated the second edition of Golibe Festival which aimed at promoting the rich culture of Onitsha people.

The News Agency of Nigeria (NAN) reports that Golibe Festival is an annual festival of the Onitsha arts, music, culture, family and community building which was initiated by the monarch in 2016.

Declaring the event open, Achebe explained that the festival was one of the objectives of re-developing Onitsha into a vibrant 21st century city and globally-acclaimed destination for cultural tourism and commerce.

The monarch expressed the hope that the festival would go a long way in stimulating growth and employment generation in Onitsha.

“Relatively, Golibe festival is a vehicle for unity and is a good platform for the promotion of our identity as a people,” the monarch said.

Also speaking, the Chairman, Golibe Festival, Mr Amalunweze Anatogu, explained that the festival was part of measures to connect Onitsha diaspora population to their roots.

Anatogu noted that the festival would end on Dec. 31.

He listed some of the activities mapped out for the event to include carol rendition, musical performances, masquerade displays, the ‘Face of Golibe’ pageant as well as amusement facilities for children.

He noted that the committee added cooking competition and drama to the 2019 programme.

Anatogu also commended sponsors of the festival for their support to the vision. 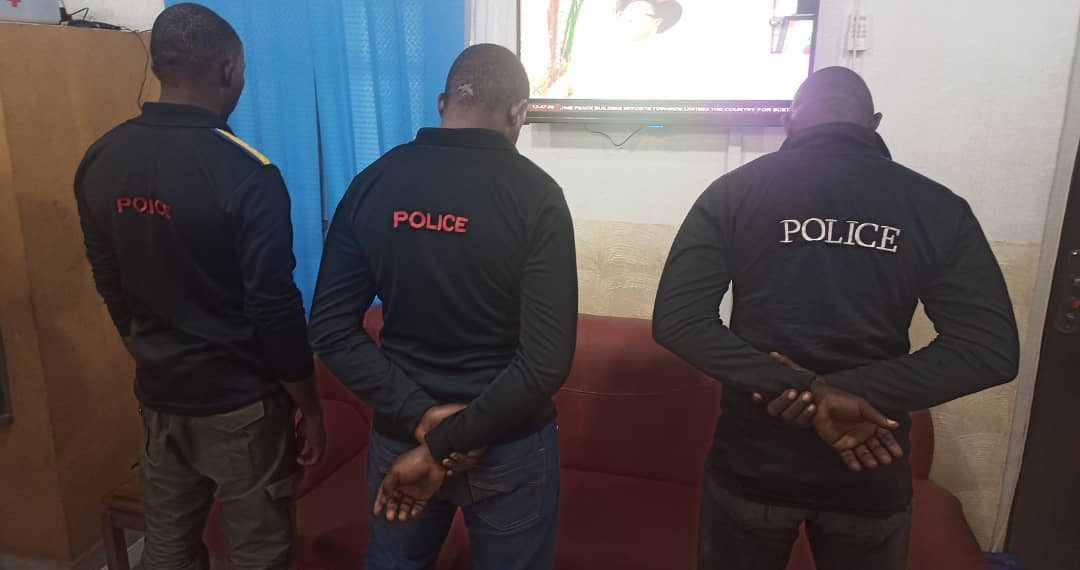 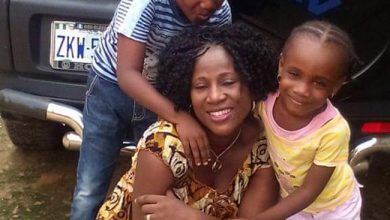 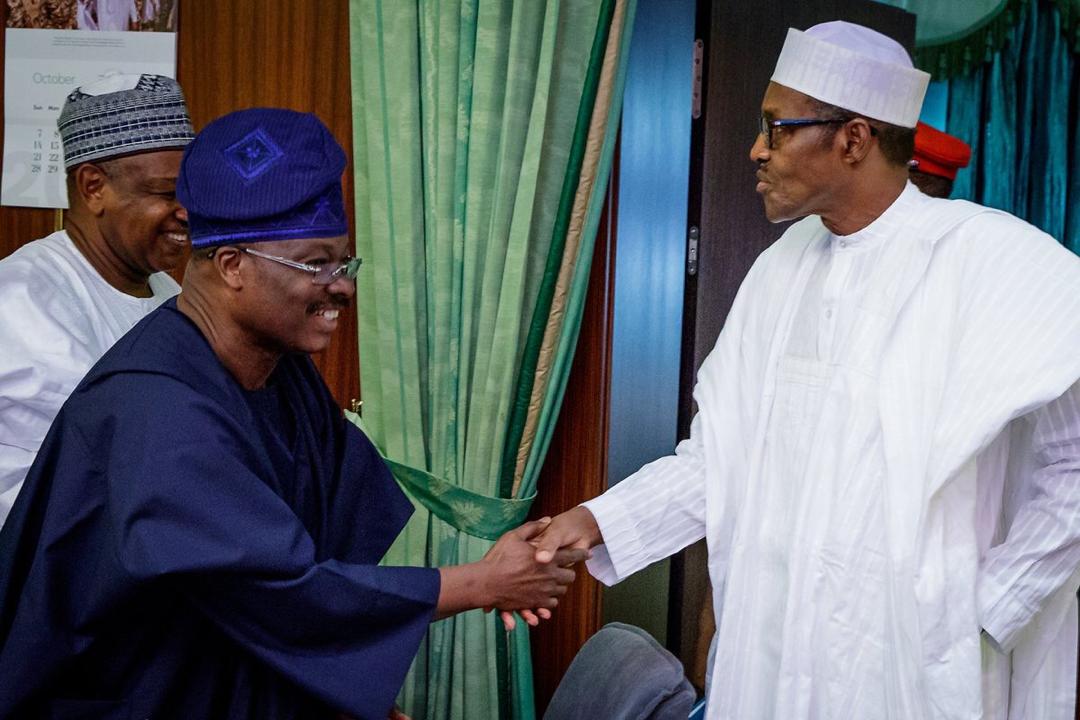 Buhari felicitates with ex-Gov. Ajimobi at 70 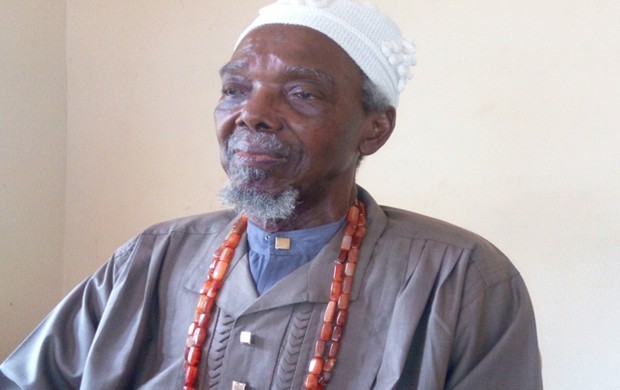