The Police Command in Ogun State on Sunday said it arrested a 35-year-old man, Idowu Shittu, for allegedly defiling his wife’s cousin at the Hallelujah area in Ifo.

Police spokesman, DSP Abimbola Oyeyemi, stated this in a statement issued to newsmen in Ota, Ogun.

Oyeyemi explained that the suspect was arrested following a report lodged by his wife at Ifo Divisional Headquarter, that her husband had been forcefully having sex with her 11-year-old cousin (name withheld), who lives with them for the past three years.

She added that her cousin decided to report her husband to her when she could no longer bear it.

The wife said that the little girl, who lost her mother when she was a toddler, has been enduring it because she has no other place to live if her aunt’s husband sends her away.

The little girl said that her aunt’s husband usually threaten her whenever he wants to have his way with her.

“Upon the report, the Divisional Police Officer (DPO), Ifo Division, CSP Kehinde Kuranga, quickly detailed his detectives to the scene where the suspect was arrested.

“On interrogation, the suspect confessed to the crime but pleaded for forgiveness from the little girl,” he said.
The Commissioner of Police, Lanre Bankole, has directed that the victim be taken to hospital for medical attention.

Bankole also ordered the immediate transfer of the suspect to the anti-human trafficking and child labour unit of the state criminal investigation and intelligence department for further investigation and diligent prosecution. 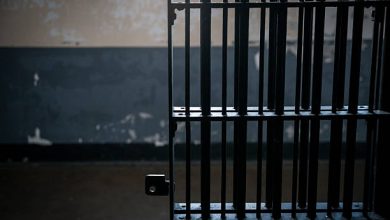 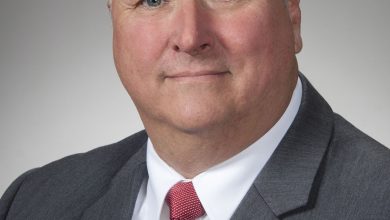