Vote buying again rared its ugly face in the Ekiti State Governorship elections as  operatives of the Economic and Financial Crimes Commission, EFCC, on Saturday arrested a suspected vote-buyer.

EFCC operatives apprehended the suspect with a bag of cash as he was inducing voters. The effect of vote buying is allegedly widespread as a particular party is reported to offer voters N10k for their votes in operation tagged ‘see and buy”.

The suspect said to be an agent of the ruling All Progressives Congress, APC, was taken into custody at Ola Oluwa Grammar School on Ilawe Road, Ado Ekiti.

The Independent National Electoral Commission, INEC, had cautioned voters ahead of the election.

INEC had warned of strict enforcement of rules against cash inducement of voters.

The body made this known while unveiling its partnership with anti-graft agencies, the EFCC and the ICPC, on Friday.

Voters inducement actually began on Friday evening when politicians distributed rice and N2k to voters. At Dalimore area of Ado-Ekiti, APC stalwarts allegedly distributed 5kg rice, N2k, and the picture of a particular candidate to the people. 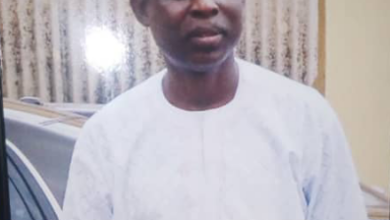 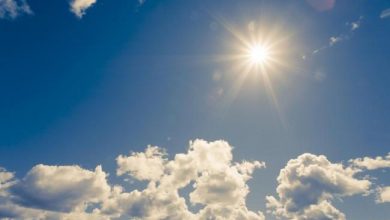 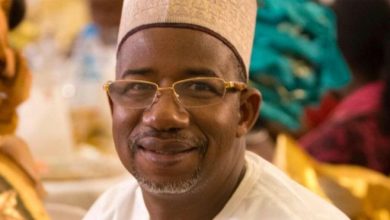