President Donald Trump has long been fond of crafting his own version of the facts. But when he said “if we stop testing right now we’d have very few cases” of coronavirus, he may have written a new line of attack for critics who question his commitment to following the science.

His statement overlooks other important measures of the ongoing coronavirus threat, including hospitalizations and deaths.

Trump’s comment Monday was part of a broader administration effort to play down the pandemic, a push that public health experts and Democratic officials worry is sending a dangerous message to the American public as some parts of the country have seen a surge in cases in recent weeks.

“An ostrich puts his head in the sand because he doesn’t want to see what’s around him,” said Lawrence Gostin, a public health expert at Georgetown University. “It’s the same thing with Trump.”

Last week, the University of Washington’s Institute for Health Metrics and Evaluation published new projections that show COVID-19-related deaths in the U.S. could surpass 200,000 by Oct. 1. The institute said rising rates of infections, hospitalizations and death “are now occurring in the wake of eased or ended distancing policies.”

Trump offered more rosy talk Tuesday, predicting that a vaccine would be available by year’s end and adding that “even without it, it goes away.” He offered that optimistic outlook just one day after he attributed surging positive cases to testing in the United States that is “so much bigger and more advanced than any other country.”

Vice President Mike Pence, for his part, pushed back in a Wall Street Journal op-ed that the potential for a second wave of the virus was “overblown.’

“Less than 2 percent of the counties in the entire country are seeing any significant increase in cases,” Pence said in a separate Fox News interview. “That’s a tribute to the American people.”

But public health experts say Trump and Pence’s ebullience papers over concerning data that suggests that the virus remains a serious threat to Americans’ health and the economy and that the slowing of social distancing and mitigation efforts risks a second wave of the coronavirus in the fall.

“Dr. Pence would not be someone I’d go to for a medical checkup, or for medical advice,” he said. 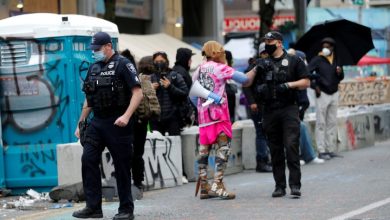 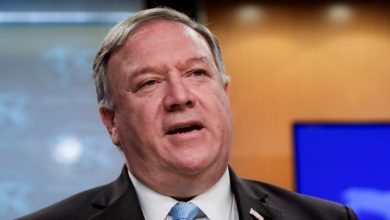 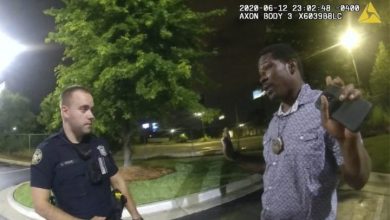 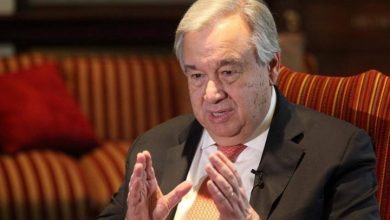