On Monday, Ontario health officials announced the province’s second “presumptive” case of the new coronavirus, which also marks the second case in Canada.

The female patient has been in “self-isolation” since arriving in Toronto from Wuhan, China last week and the risk to Ontarians and the rest of the country remains “low,” according to a statement from public health officials.

The message was the same after Canada’s first presumptive case of the coronavirus was confirmed on Jan. 25 — Dr. Theresa Tam, Canada’s chief public health officer, said person-to-person transmission had been reported in close contact only.

However, fear and misinformation continue to spread. In fact, some B.C. pharmacies told Global News that they sold out of surgical face masks after the first “presumptive” case was announced.

This reaction is very “human,” said Steven Hoffman, director of the Global Strategy Lab, but it’s neither helpful nor proportionate to the current risk level.

“Whenever there’s a situation where we don’t have the full information and … people are dying, there’s going to be fear,” he said.

Although the respiratory illness has sickened at least 2,000 people and killed dozens around the world, Pierre Talbot maintains that the individual risk for Canadians remains quite low.

“And in this case, we have small cases, but it will be constrained by a quarantine.”

The coronavirus spreads the same way as influenza, “by coughing and sneezing from one person to the other,” said Talbot. Transmission of the virus requires being in very close in contact — less than two metres — with an infected individual.

The public reaction to the coronavirus is “far from” the relative risk, Talbot said.

“I think the epidemic will die out in the next few weeks.”

Below, experts explain the possible factors contributing to widespread fear of the coronavirus in Canada. 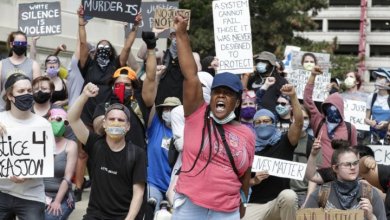 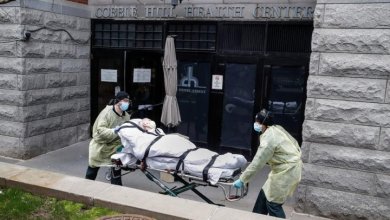 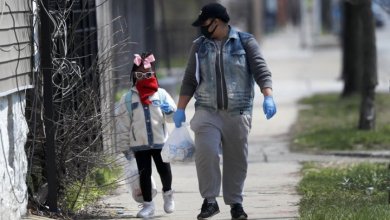 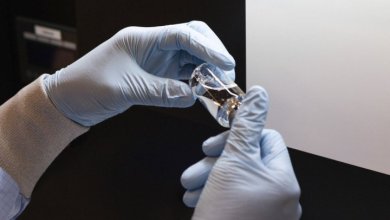