A plane appeared to be broken after skidding off the runway while landing at an airport in Istanbul, Turkey on Wednesday.

Footage on Turkish media showed the Pegasus Airlines plane’s broken fuselage, and some passengers being evacuated at the Sabiha Gokcen airport.

Earlier footage showed part of the exterior of the plane had caught on fire. Turkey’s transport minister said there were no deaths caused by the incident.

Broadcaster NTV said the plane had taken off from the western province of Izmir. 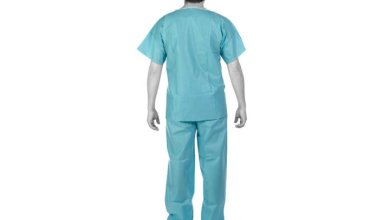 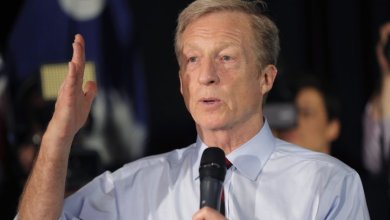 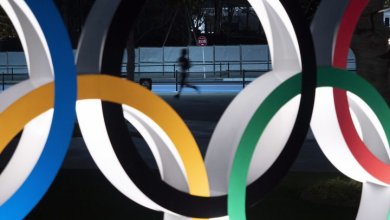 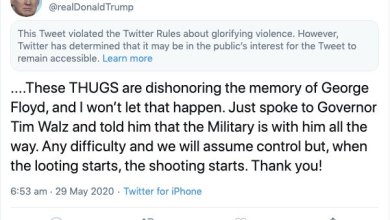