Kyari was arrested after the National Drugs Law Enforcement Agency, NDLEA, declared him wanted over alleged connection to a drug cartel.

Spokesperson of NDLEA, Femi Babafemi, at a press conference had detailed how Kyari belonged to a drug cartel that operates the Brazil-Ethiopia-Nigeria illicit drug route.

Recall that Kyari was suspended over his alleged involvement with an international fraudster, Ramon Abass, popularly known as Hushpuppi. 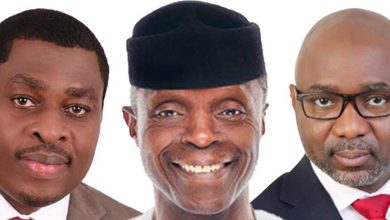 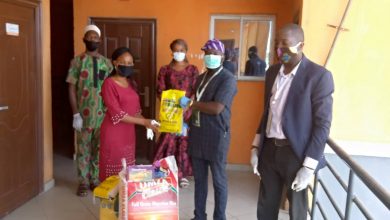 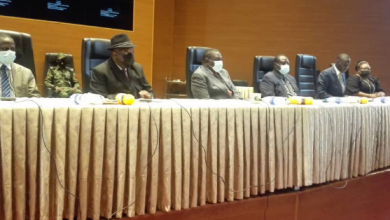